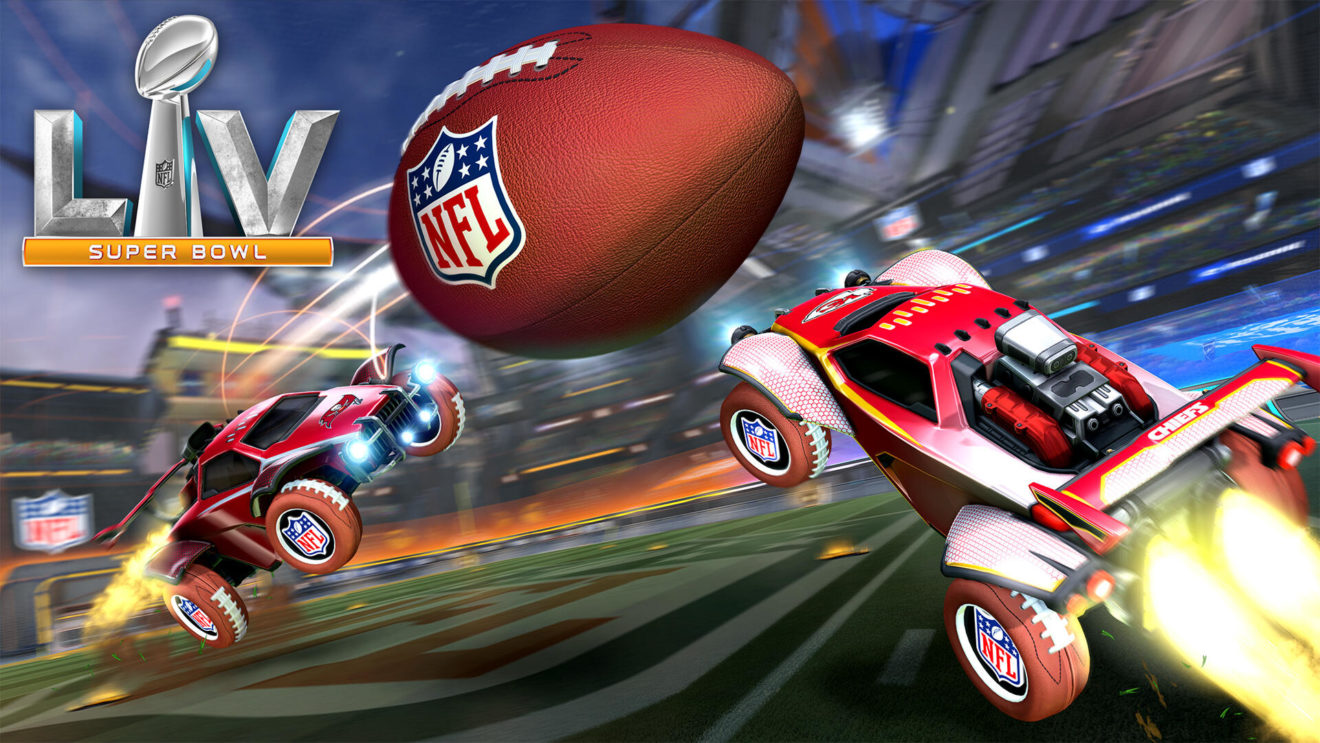 The highlight of this event will be the debut of a brand-new 4v4 game mode called Gridiron. In this mode, the ball has been replaced with an American Football and the ball will automatically attach to the roof of a player’s car when they touch it. While carrying the ball, players can only single jump without losing the ball, but can also pass by dodging. Another player can take control of the ball by touching it.

In addition to this new mode, players can complete three challenges during the event to unlock the Gridiron Guru Player Title, NFL Wheels, and 20,000 XP. Finally, the NFL Fan Pack will be returning to the in-game store.