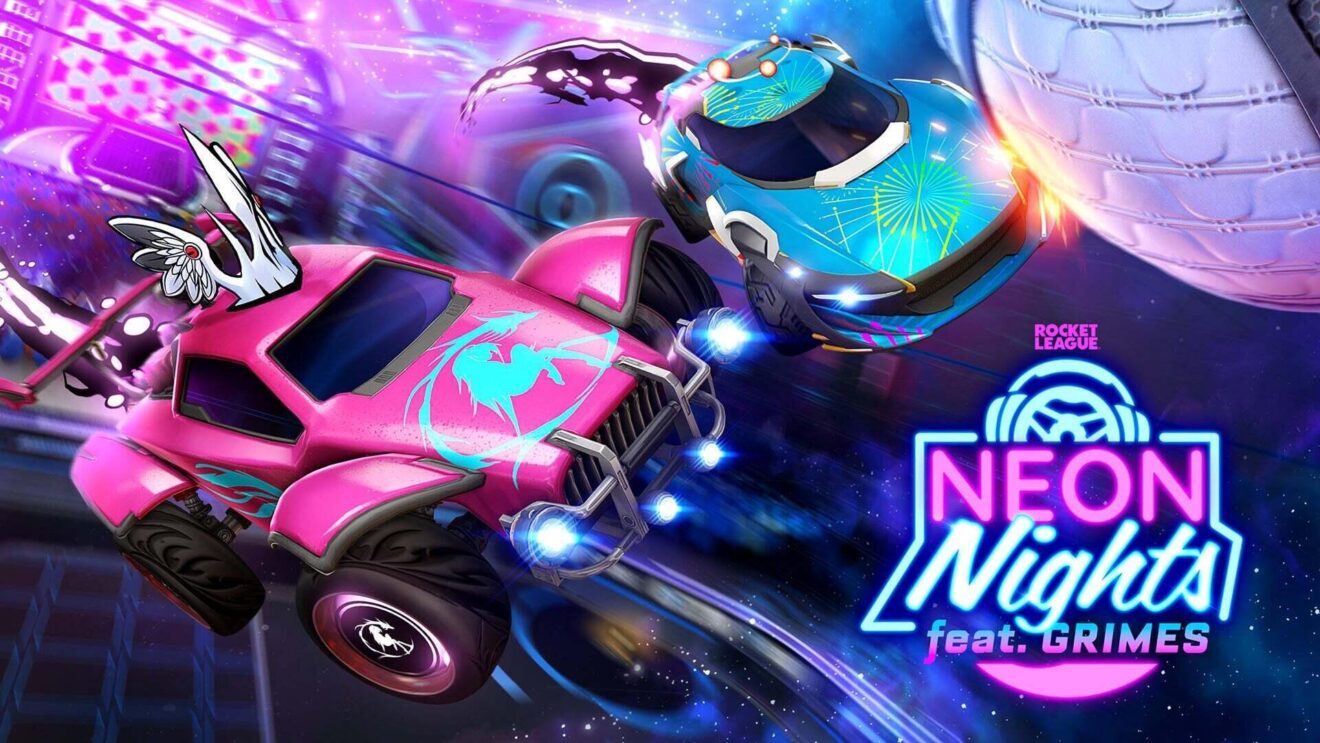 During the event, which gets underway on January 26th, players can complete a series of challenges to unlock several Grimes-themed items. The rewards on offer include the Gravitator and Space Queen Toppers, Braided Trial, Fireworks (Multichrome) Universal Decal, and Uncanny Boost, as well as a Grimes-themed decal, wheels, and player banner.

The developer is also bringing back Heatseeker Ricochet and handing out Golden Moons, which contain items from the Impact, Nitro, and Overdrive Item Series.

Finally, all players can grab the Year of the Tiger Free Bundle from the Item Shop that features the Tiny Tiger Topper and Tyger Decal.