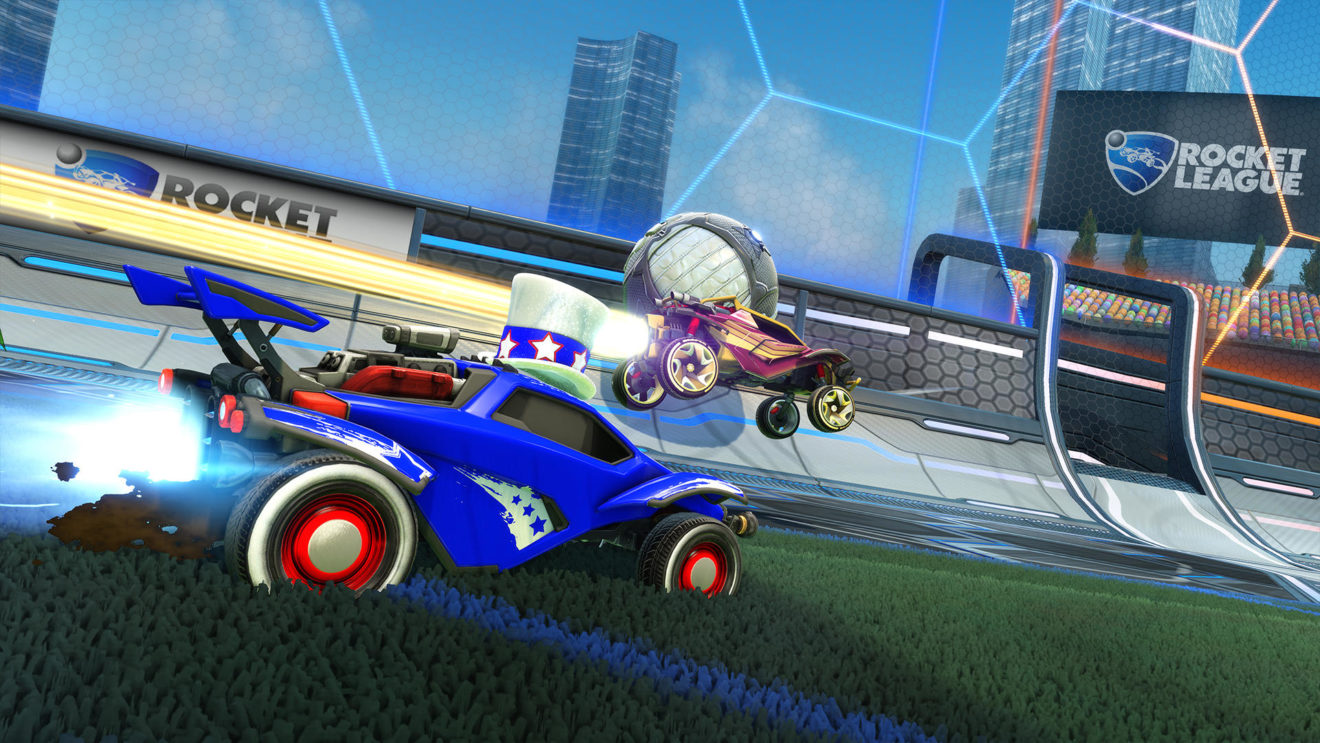 Rocket League players will be getting a new Blueprint trade-in feature, inventory filter fixes, and more as part of the game’s March update.

Following the update, which is scheduled to go live tomorrow, players will be able to trade in their collected Blueprints to get a better Blueprint. Trade in five Blueprints from the same series and of the same quality to get a single Blueprint back that is a higher rarity.

The March update also fixes inventory filters by making it so any filters set will stay active until players exit the inventory, including when changing tabs or trading in items.

In addition to the above, the default settings are being tweaked to “make it easier for new players to see the field and control their car.” Developer Psyonix notes that players who have customized their settings will not be affected by these changes, but those using default will be moved to the new settings below: