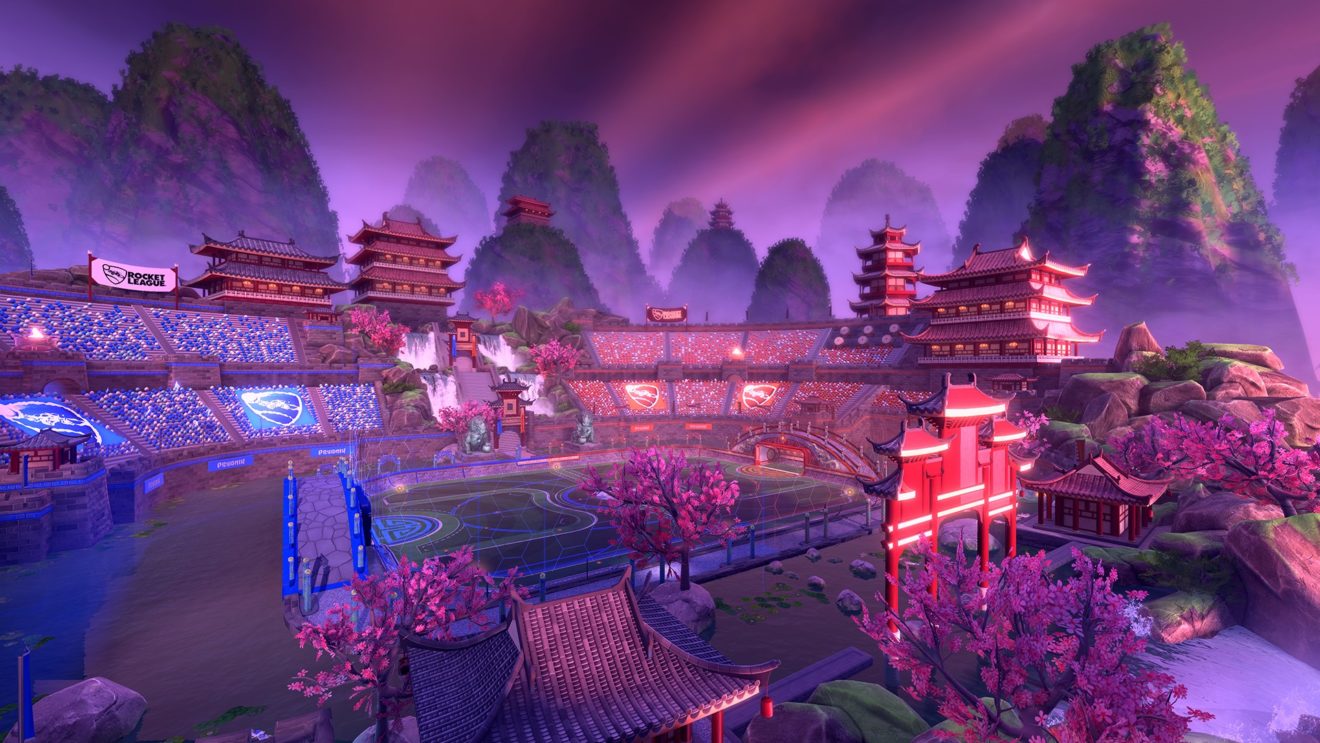 Psyonix has announced that Rocket League will be celebrating the Lunar New Year with the Lucky Lanterns event.

The event will run from January 20th through February 10th and introduces a new arena to the game called the Forbidden Temple Arena.

In addition to the new arena, players will be able to collect Red Envelopes by playing online matches that can later be traded in for new cosmetic items, including the Dragon Octane Decal, Paper Dragon Topper, Fortune Wheels, and Red Envelopes Boost. These envelopes can also be used to obtain Golden Lanterns that contain items from the Impact, Overdrive, and Victory Series of crates.