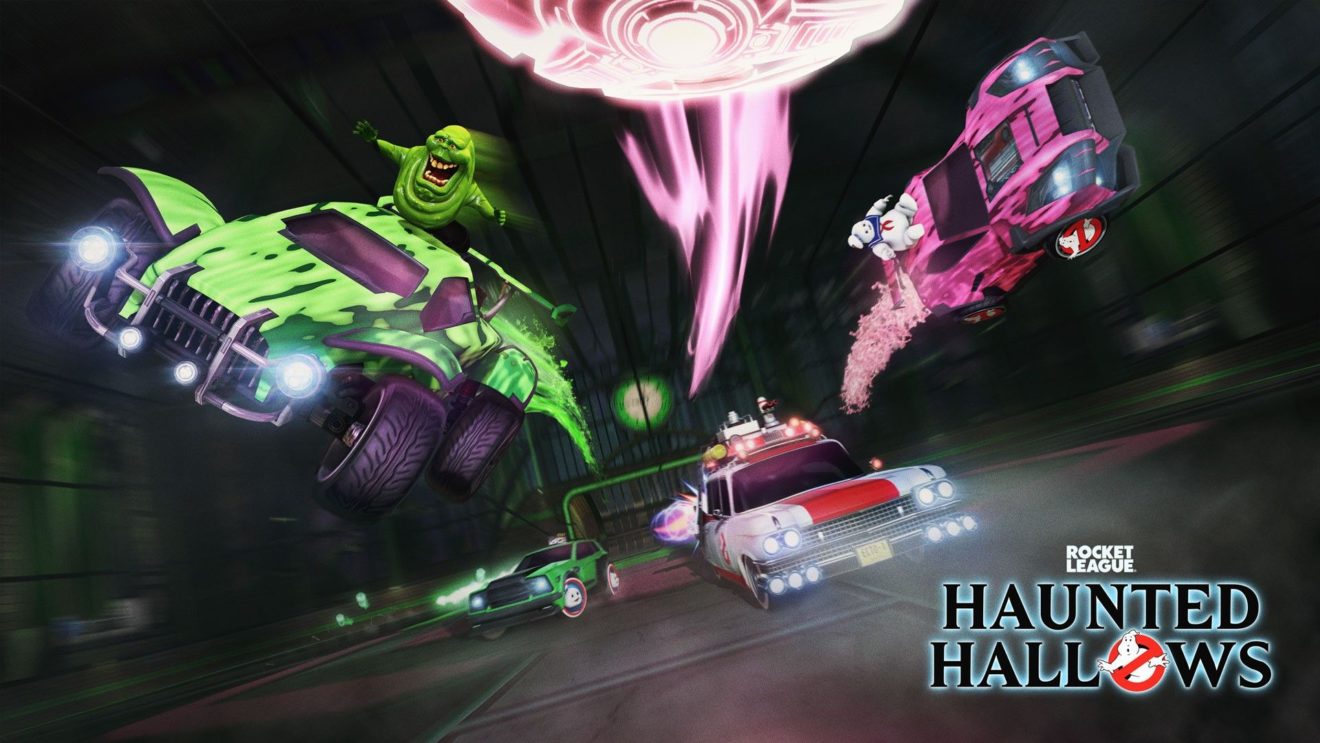 During the event, players will be able to complete a number of challenges to unlock Ghostbusters-themed cosmetic items, including Borders, Banners, and Boosts. A full list of available items can be found below:

Finally, several Ghostbusters-themed items will be available from the in-game store, including the Ecto-1 and Reaper Goal Explosion.