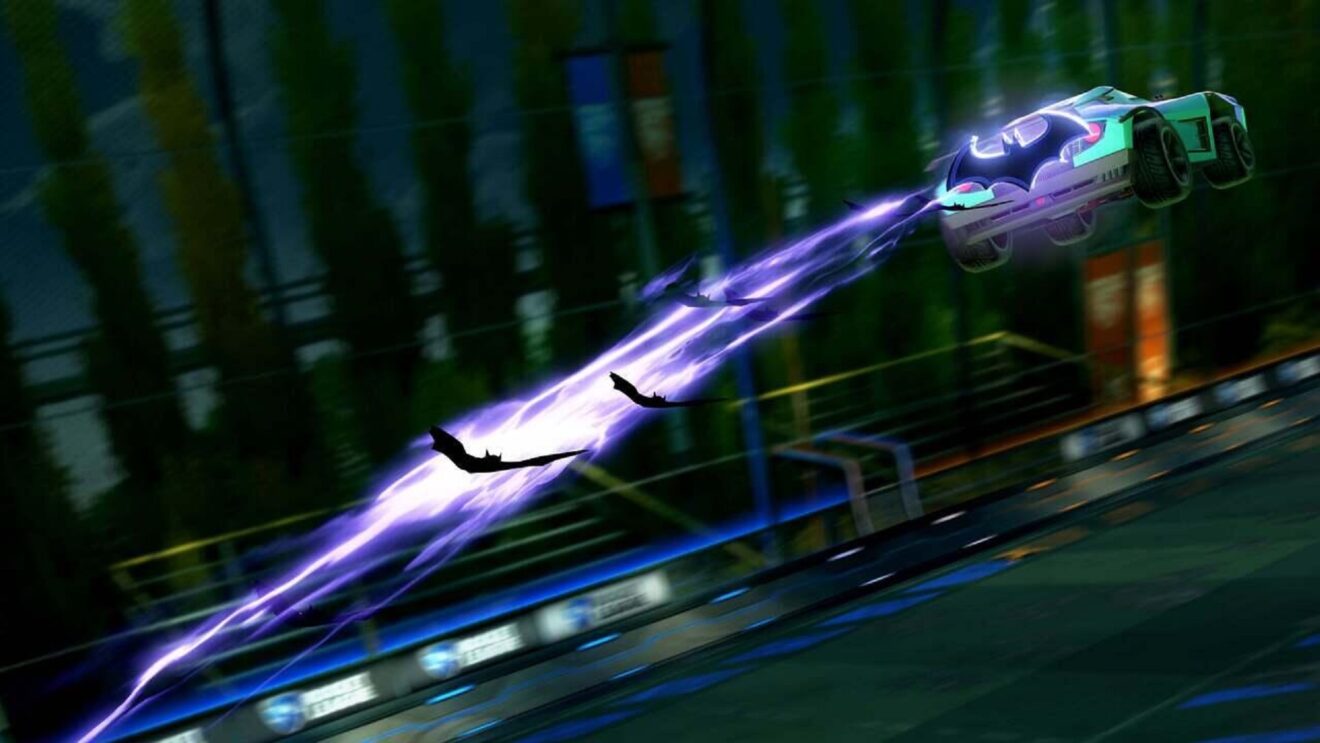 Batman is returning to Rocket League for the Haunted Hallows event, Psyonix has announced.

In addition to the above, players have the chance to earn some new Batman-themed cosmetics through event challenges. The available rewards include the Joker Dominus Decal and Boost, Gotham’s Finest Merc Decal, Harley Quinn Wheels and Topper, and the Poison Ivy Boost.