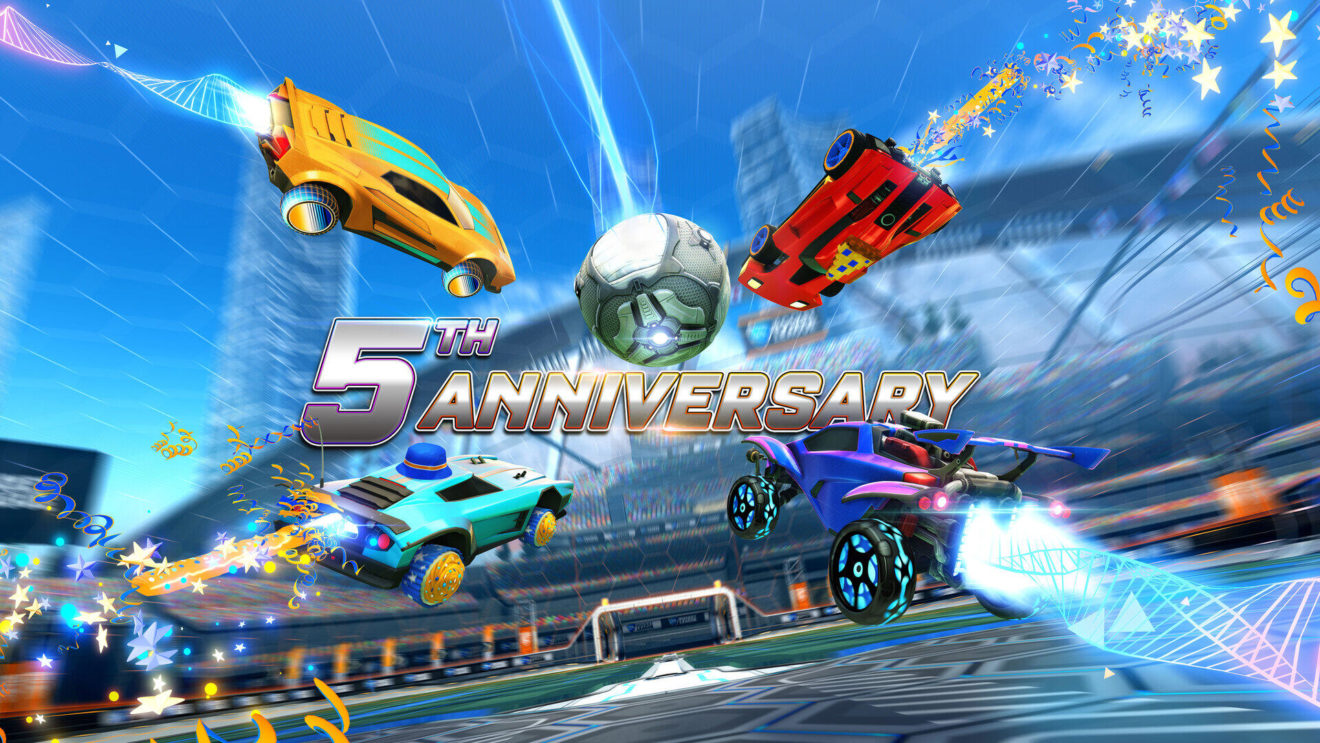 The event is scheduled to begin next week on June 30th and will run until July 13th. During the event, players will be able to earn Balloons from Online Matches which can be spent in the Event Store on new Psyonix- and Rocket League-themed items. A full list of available items can be found below:

Golden Eggs are also returning during the event. A total of five Golden Eggs are available to purchase with Balloons that contain items from Champion Series 1, 2, 3, and 4. Any additional Balloons can be used to buy XP Packs to tier up the Rocket Pass.