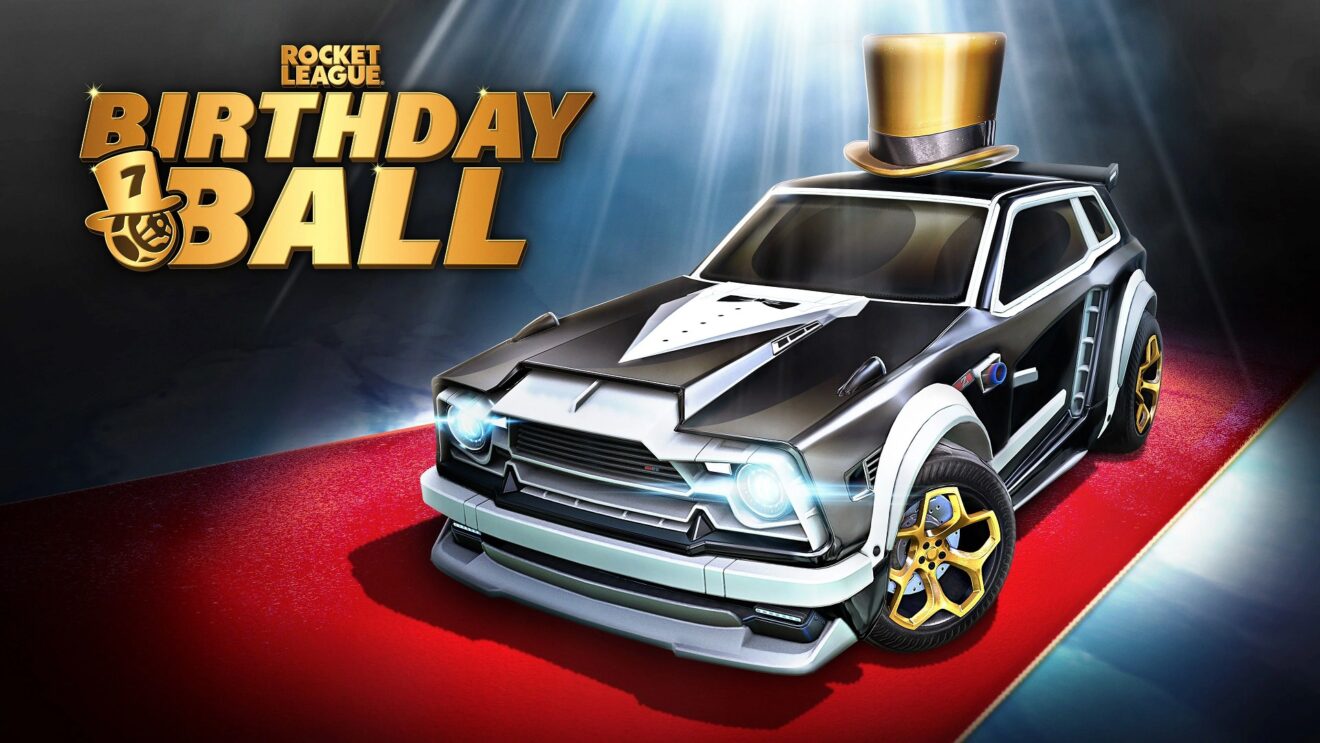 Starting July 6th, players will be able to complete a number of Event Challenges to unlock up to 300 Credits, the Golden Goat Title, Precious Metal Avatar Border, and Golden Eggs, which contain items from Champions Series 1-4.

The developer is also bringing back two limited-time modes for the event. From July 6th-13th 2v2 Heatseeker is back, with Knockout returning from July 13th-19th.

Finally, the Item Shop is being updated with some new anniversary items, including the Titanium White Fennec and Fancy Formal Fennec Decal.