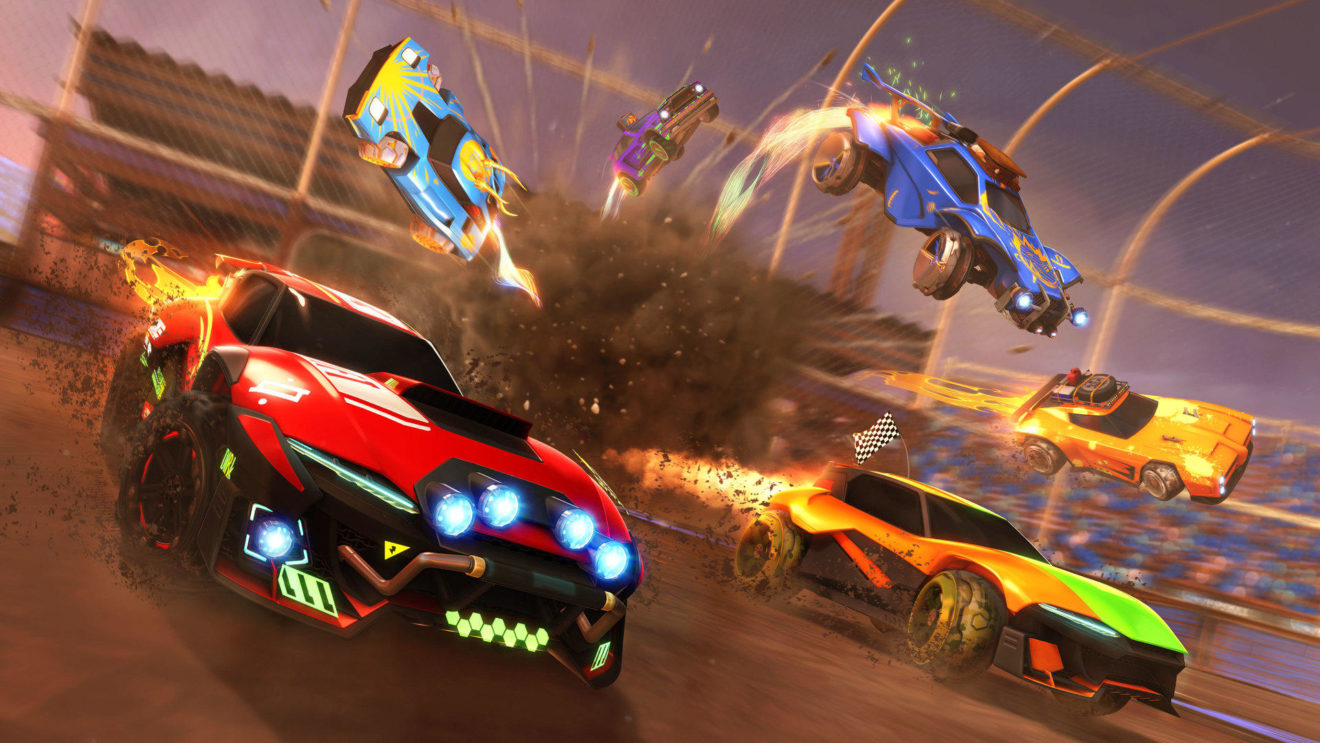 Psyonix has announced that Rocket League’s October update will be going live on October 14th at 10 a.m. PT.

The upcoming update will introduce the long-awaited post-game party-up feature, which will give players the option to invite teammates met in online matchmaking to a party after the game. Players simply need to select the new “Party-Up” option after a game to use this new feature.

Psyonix is also making it easier for players to see which team they are on at the start of the game by introducing colored Boost Meters. Following the update, the Boost Meter will change to either Blue, Orange, or a Club custom color.

Other changes include the introduction of a “Quickplay” button, a revamp for the News panel, and support for two new eSports teams in the Esports Shop: Complexity and Spacestation Gaming.

Finally, the developer revealed that the October update will be accompanied by the return of Rocket League’s Halloween event called Haunted Hallows. “This year’s in-game event is ready to flip what you expect from the usual Haunted Hallows,” Psyonix teased.