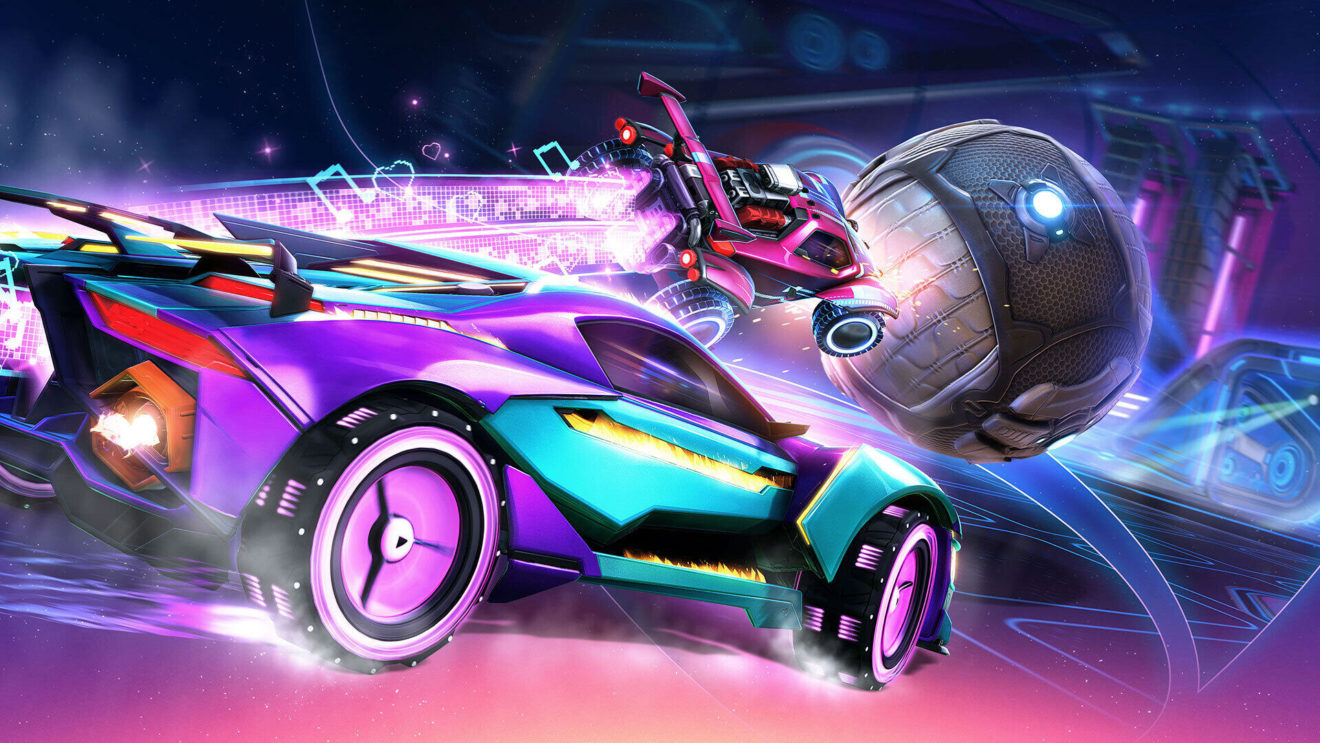 A new update is coming for Rocket League later today, April 6th, that will make trading in items much easier.

Following the update, players will be able to find a dedicated “Trade In” button in the Garage menu that can be used to trade items of the same rarity for one of a higher rarity. This new menu organizes a player’s inventory into three categories (Core items, Tournament Items, and Blueprints) and also by rarity.

“Simply select the rarity of the item you would like to receive from the Trade In,” developer Psyonix explains. “Then, you can select your items and trade them in for an item of higher rarity. You can repeat this same process for your items earned from Competitive Tournaments, as well as Blueprints.”

In addition to the above, with this new system, “Blueprints (revealed only) and items from Competitive Tournaments can be Traded In regardless of their Series.” The more items that players trade from a certain Series, the more chance of receiving an item from the same Series.