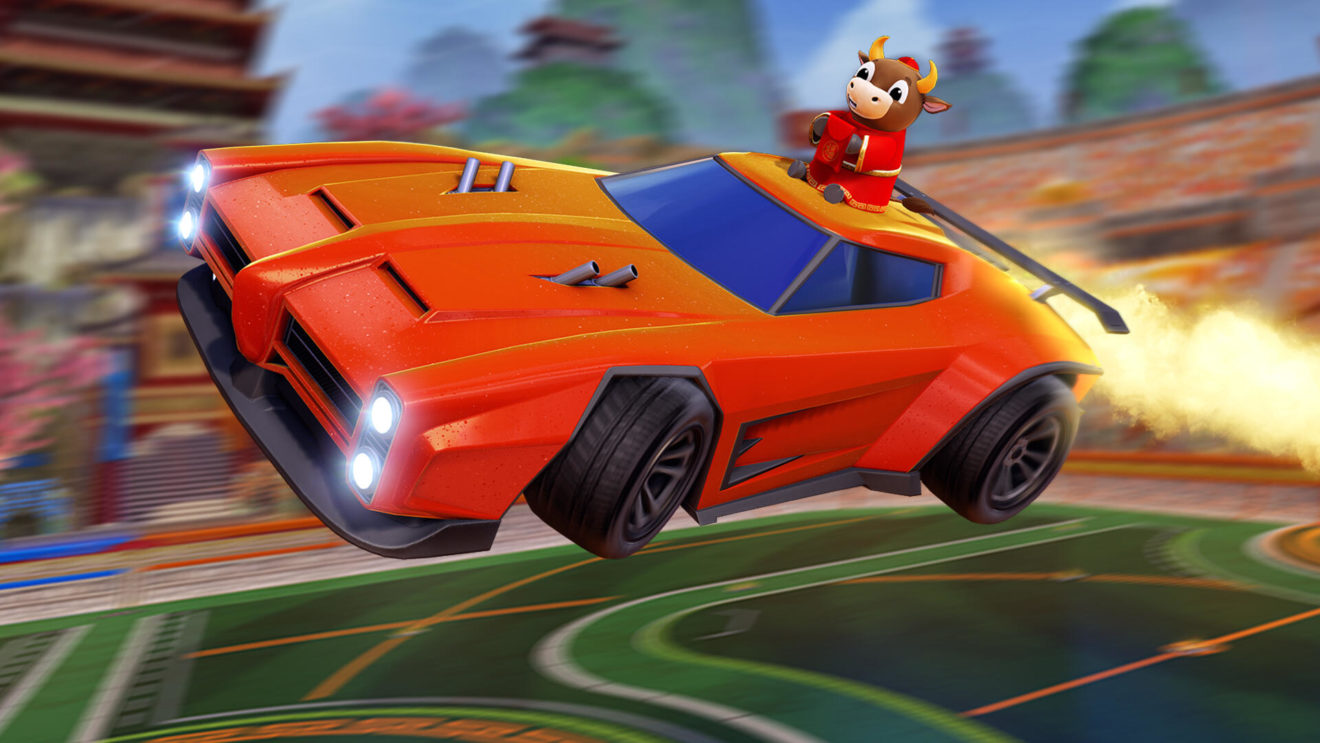 A new update has been released for Rocket League that introduces a two-factor authentication requirement for all player trades.

Following today’s update, both players involved in a player-to-player trade must have two-factor authentication active on their Epic Games account. Developer Psyonix notes that the first trade after this update may take up to 30 seconds to process, but subsequent trades will act as normal.

There are also fixes for the lighting on Forbidden Temple, splitscreen players being unable to matchmake, and the ball turning invisible in Spectator Mode. Read the patch notes below: