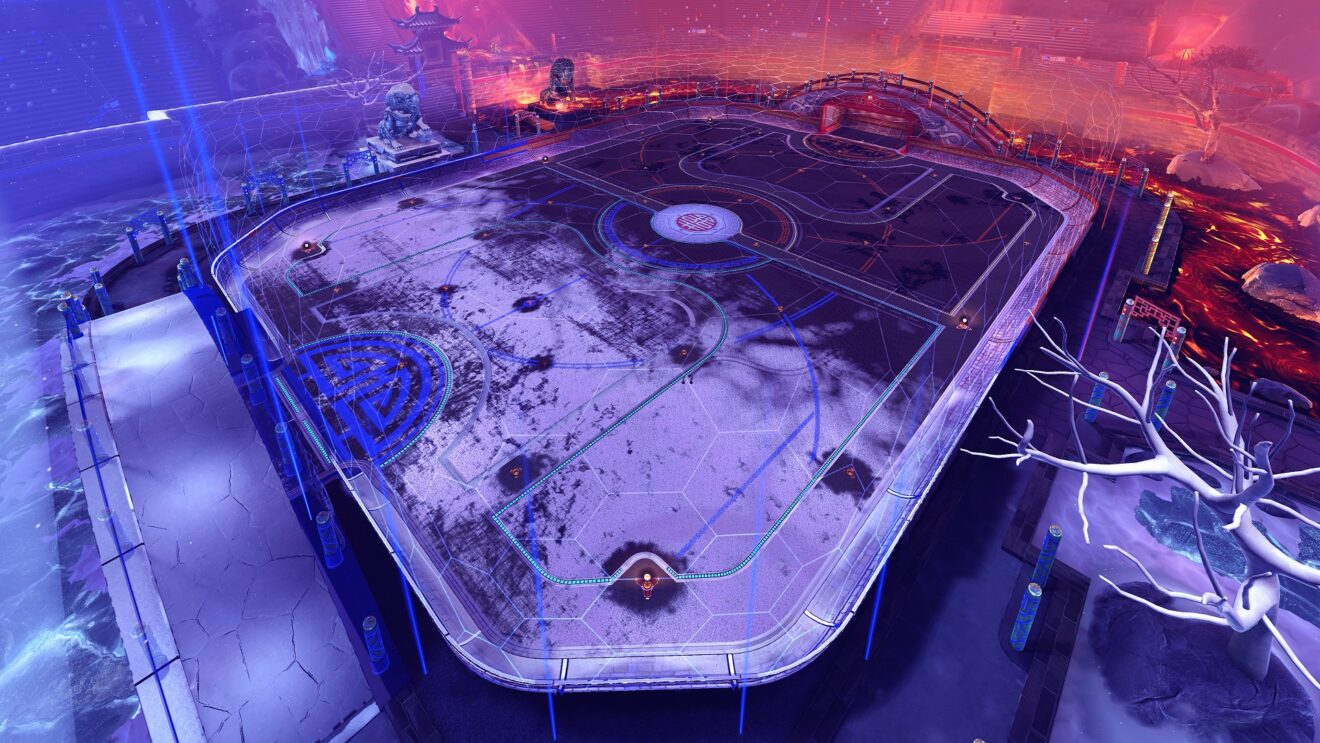 Psyonix has announced that Season 9 of Rocket League will begin next week on December 7th.

The upcoming season introduces a new variant of the Forbidden Temple Arena that is covered in a mixture of permafrost and lava as well as a new Rocket Pass. Progress through the pass to unlock multiple versions of the Emperor car with a Breakout hitbox and a variety of Fire and Ice Special Edition items.

Finally, the developer is bringing back the holiday-themed Frosty Fest and music-themed Neon Nights Limited Time Events during the season. More details about these events will be shared at a later date.