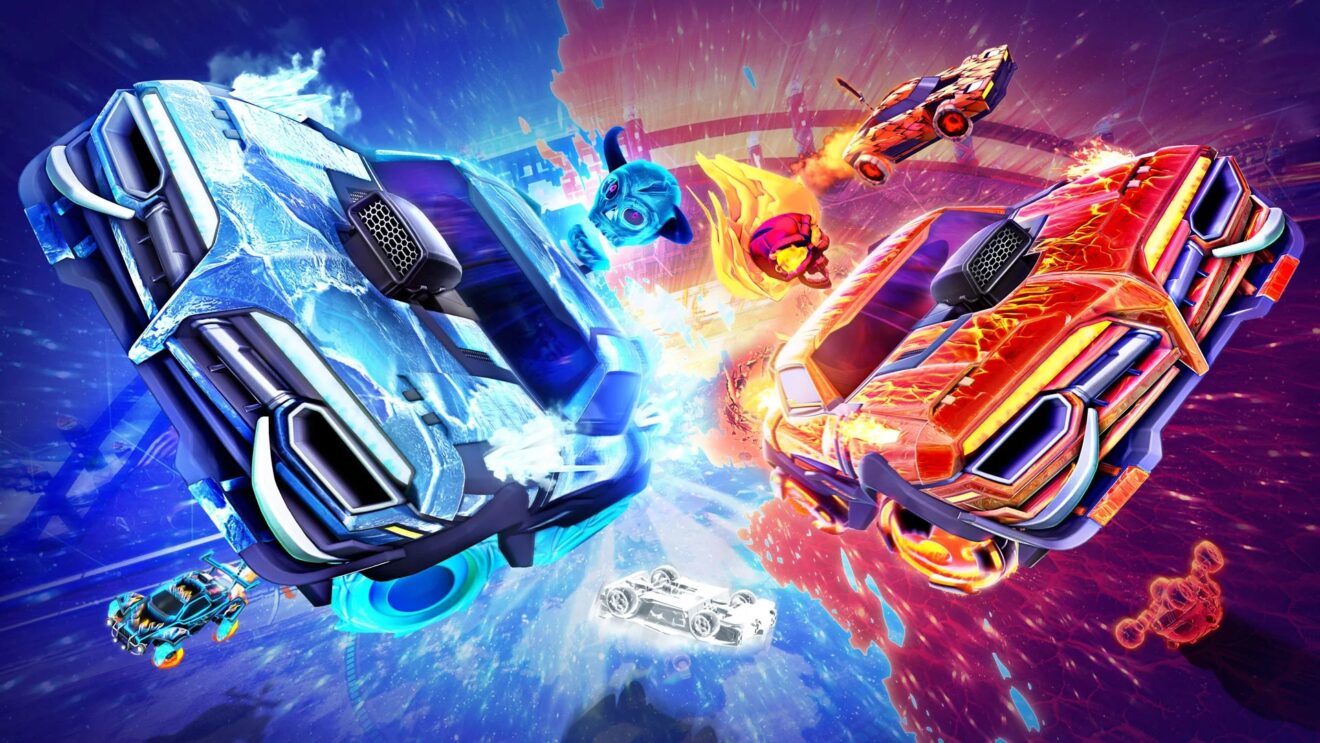 Season 9 of Rocket League is now underway across all platforms.

Accompanying this season is a new Rocket Pass. By playing games and earning XP, players can progress through the fire and ice-themed pass to unlock several variations of the Emperor Battle-Car, the Crispy Turkey Topper, Lunchbox Topper, Interstellar Decal, and more.

There are also the Pro Tiers of the pass that feature painted versions of Rocket Pass items, the Ice Age Goal Explosion, and more.

In addition to the Rocket Pass, Season 9 includes the Forbidden Temple (Fire & Ice) arena variant and a new series of Tournament rewards. Compete in Tournaments to unlock the Seared Trail, Fireball Boost, Fire Clap Goal Explosion, and other rewards.

Finally, Psyonix has delivered the Competitive rewards for Season 8, which include Player Banners and Titles based on the highest rank players achieved during the season.