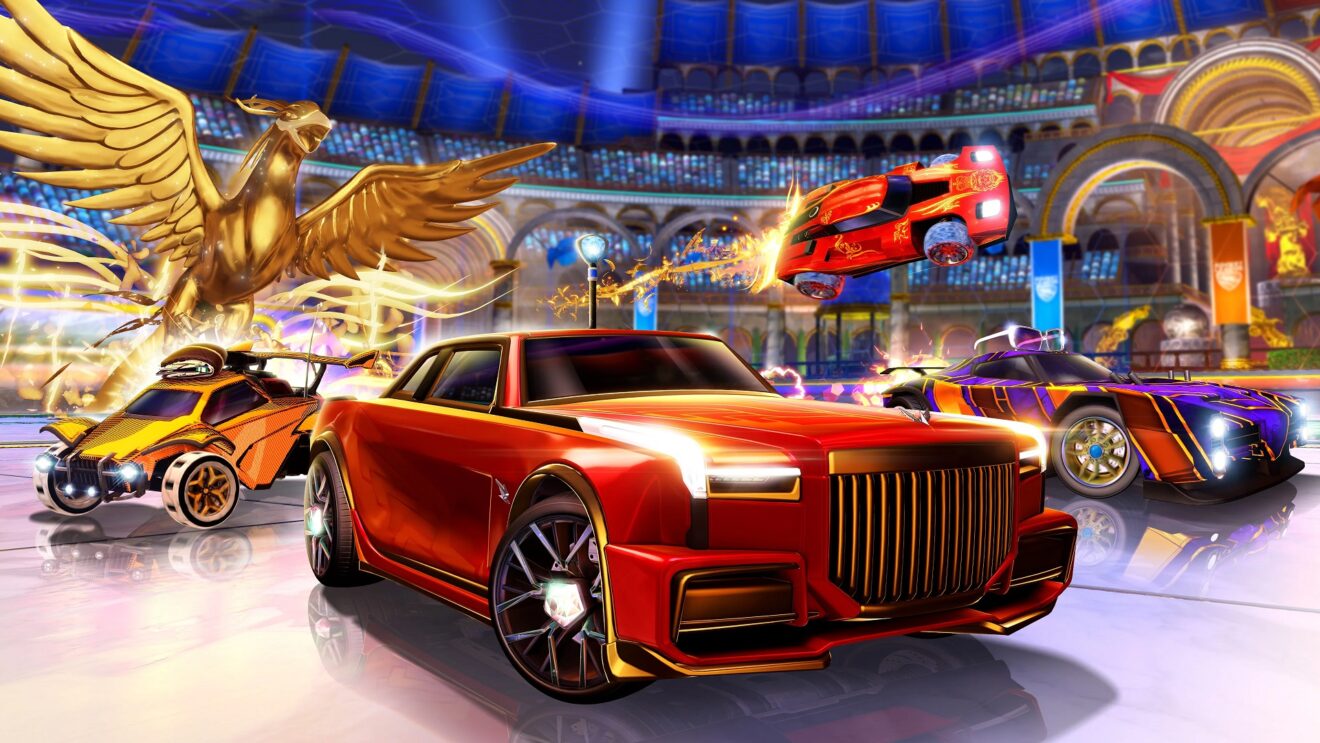 Rocket League’s next season gets underway later this week on June 15th, developer Psyonix has confirmed.

This latest season is accompanied by a new Rocket Pass that contains the Sushi Roller Wheels, Aquarium Player Banner, Marble Floor Decal, and the Maestro Battle-Car with a Dominus hitbox. In addition to the usual rewards, the Season 7 Rocket Pass introduces Golden Painted items. These “super rare” items are only found in the Pro Tiers of the Rocket Pass.

Also coming in Season 7 are the Utopia Coliseum (Gilded) Arena and new Tournament Rewards, such as the arcade cabinet-themed Got Next Player Banner and the Black Market Dunker Goal Explosion.