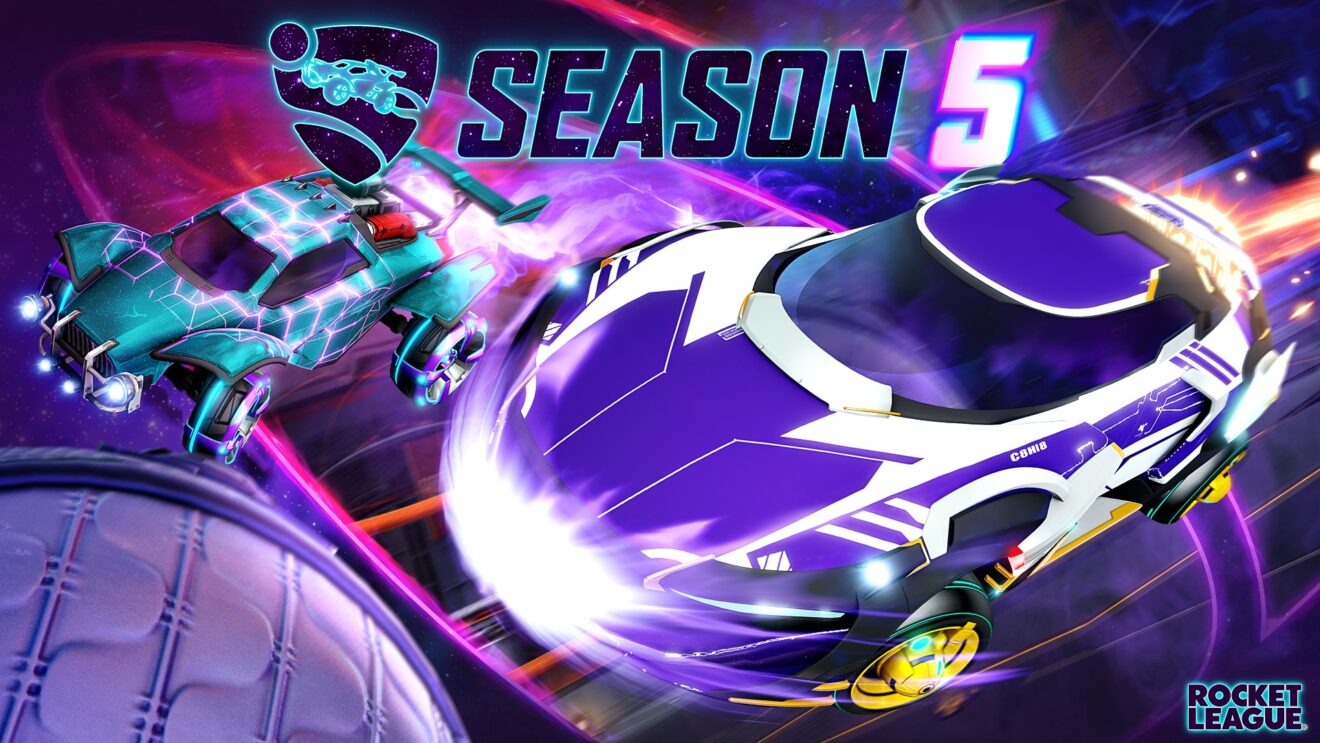 Rocket League‘s fifth season is now available on all platforms, Psyonix has announced.

This latest season brings with it the new Aftermath variant of the Starbase Arc arena and a new set of challenges and tournaments to compete it. Additionally, Season 5 of Competitive is now live and the rewards for Season 4 have been delivered, including wheels and crimson and titanium white titles.

Finally, a new season means a new Rocket Pass for players to work through. The highlight of this latest pass is the Nexus Battle-Car which will transform into the Nexus SC upon reaching Tier 70. As usual, players who reach the end of the pass can start earning painted versions of the included items.