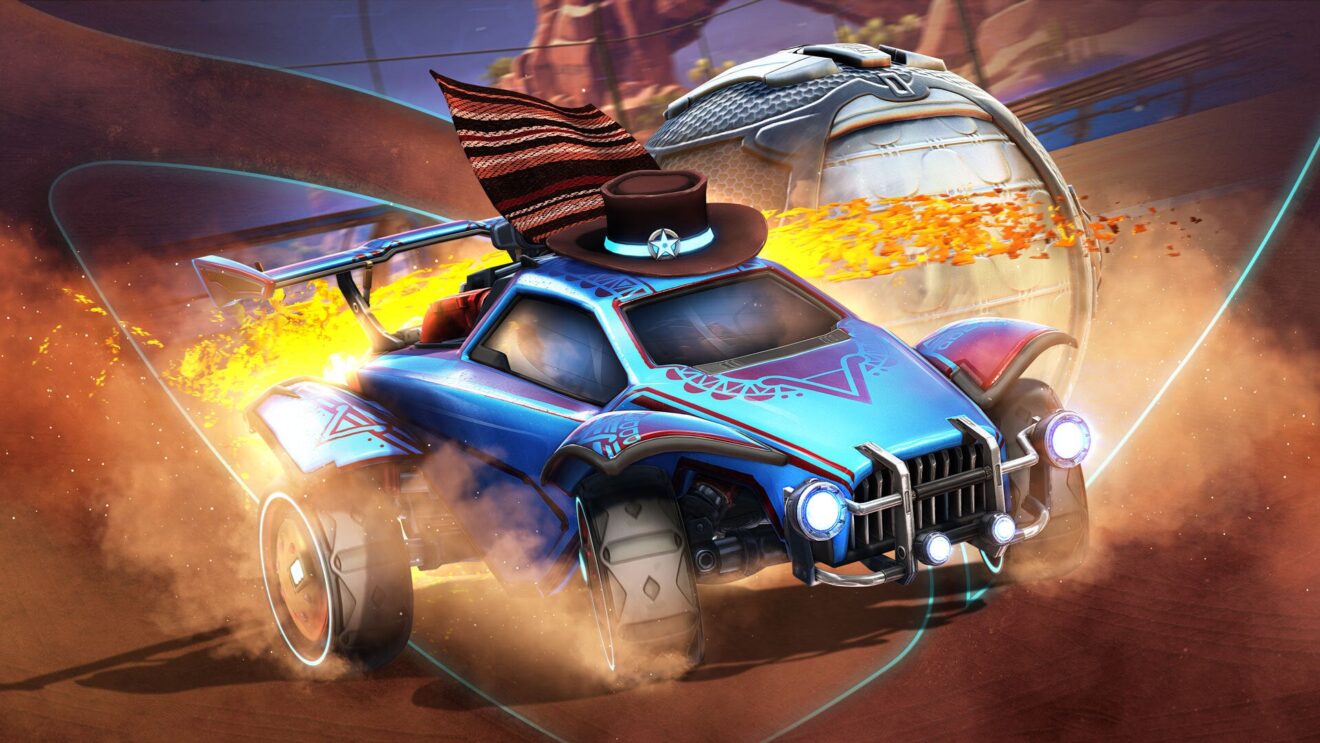 Psyonix has revealed everything that is coming to Rocket League when Season 4 gets underway tomorrow, August 11th at 8 a.m. PT.

To start with, a new season means a new Rocket Pass for players to work through. Players who choose to purchase the Premium version of the pass will receive the new Outlaw Battle-Car as well as more than 70 tiers of rewards, including the No-Name Topper, Tanker Wheels, Amikoo Decal, and Lava Boost.

Also on the way is a brand-new arena called Deadeye Canyon, which is set in a desert filled with rock formations and cacti.

In addition to the above, Heatseeker will return in 2v2 form on August 12th, with the Speed Demon limited-time mode making its debut on August 19th. This LTM “combines mutators, the speed of Boomer Ball without the wild bounces, demos on contact, and a fast respawn timer.”

Other changes include new 2v2 and Extra Modes tournaments, a streamer safe audio option, new restrictions for undersized parties in ranked, and the option to forfeit in casual matches.

Rocket League is available now on PlayStation 4, Xbox One, Nintendo Switch, and PC.