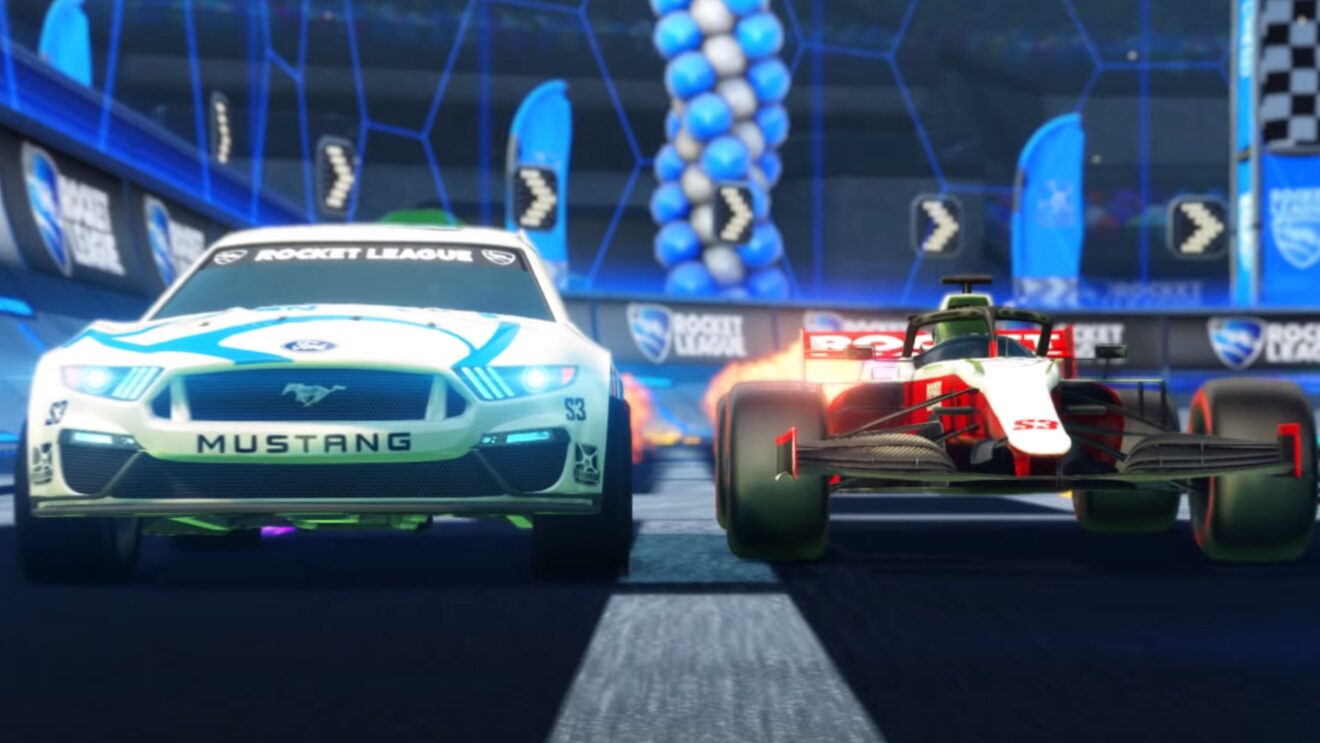 When the season begins, players will be able to take to the newly redesigned DFH Stadium (Circuit). The new design features a track running around the outer edge “and all the pageantry found trackside during a championship Sunday.” DFH Stadium (Circuit) will be added to Casual and Competitive playlists, as well as Private Matches and Freeplay.

Also on the way is a new Rocket Pass for players to work through that features the Tyranno Battle-Car, which has a Dominus hitbox. More information about the Rocket Pass will be shared later this week.

Following the season’s launch, Psyonix will be introducing a NASCAR bundle in early May and a Formula 1 bundle in mid-May. These licensed bundles will feature new Battle-Cars, which can be seen in the announcement trailer below: