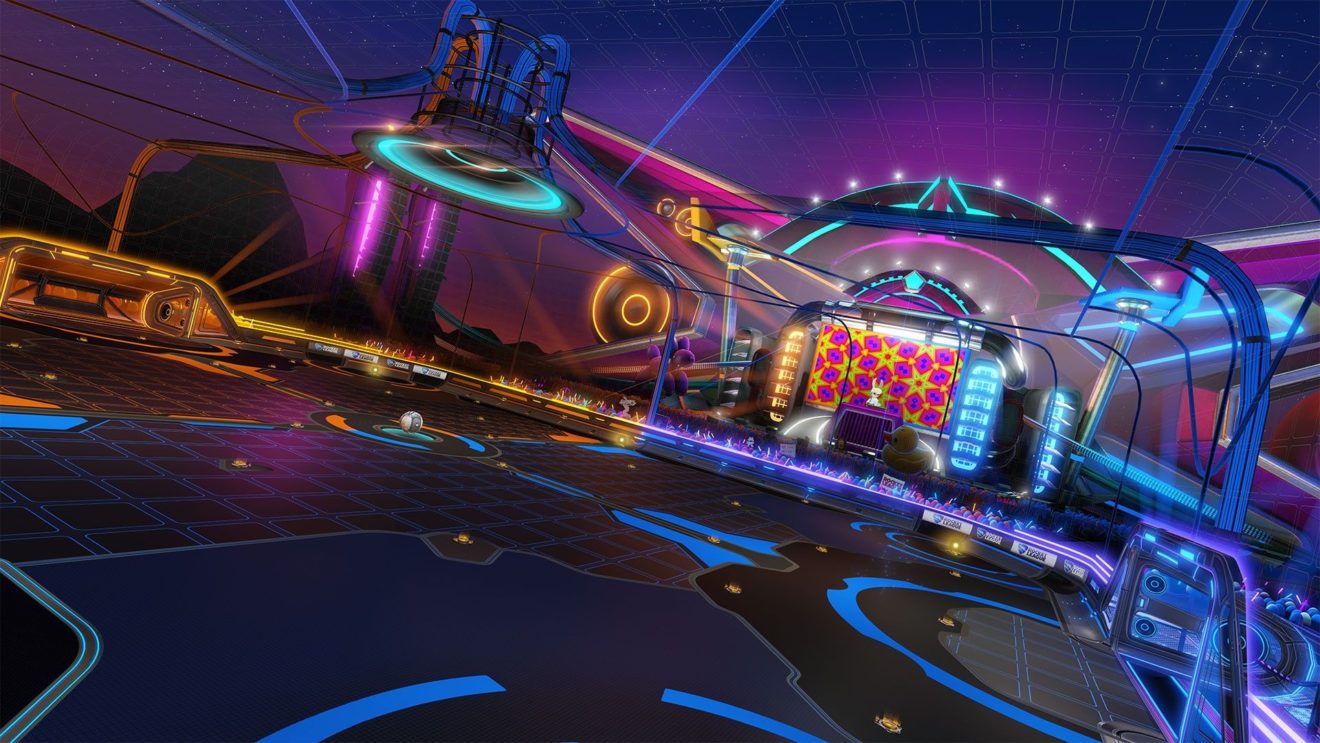 Psyonix has announced that the second season of Rocket League will get underway on December 9th.

The big new addition for this season is Player Anthems. This new feature lets players select a track from Rocket League’s soundtrack to play in the Arena when they score a goal. More information about Player Anthems will be shared soon, according to the developer.

Also on the way is a new Rocket Pass for players to work through. This latest pass includes a number of music-themed items that will pulse and flash to the beat of the menu and arena music, as well as the new R3MX Battle-Car. Level up the Premium Pass to unlock the R3MX GXT, the Woofer Wheels, the Light Show Goal Explosion, and more.

Other additions include the new EDM-inspired Neon Fields Arena, the return of Rocket Labs, new competitive rewards and challenges, and new music from Monstercat and Kaskade.

Finally, a new update will arrive on December 8th that includes 120 FPS support on Xbox Series X and Series S and some quality-of-life improvements.