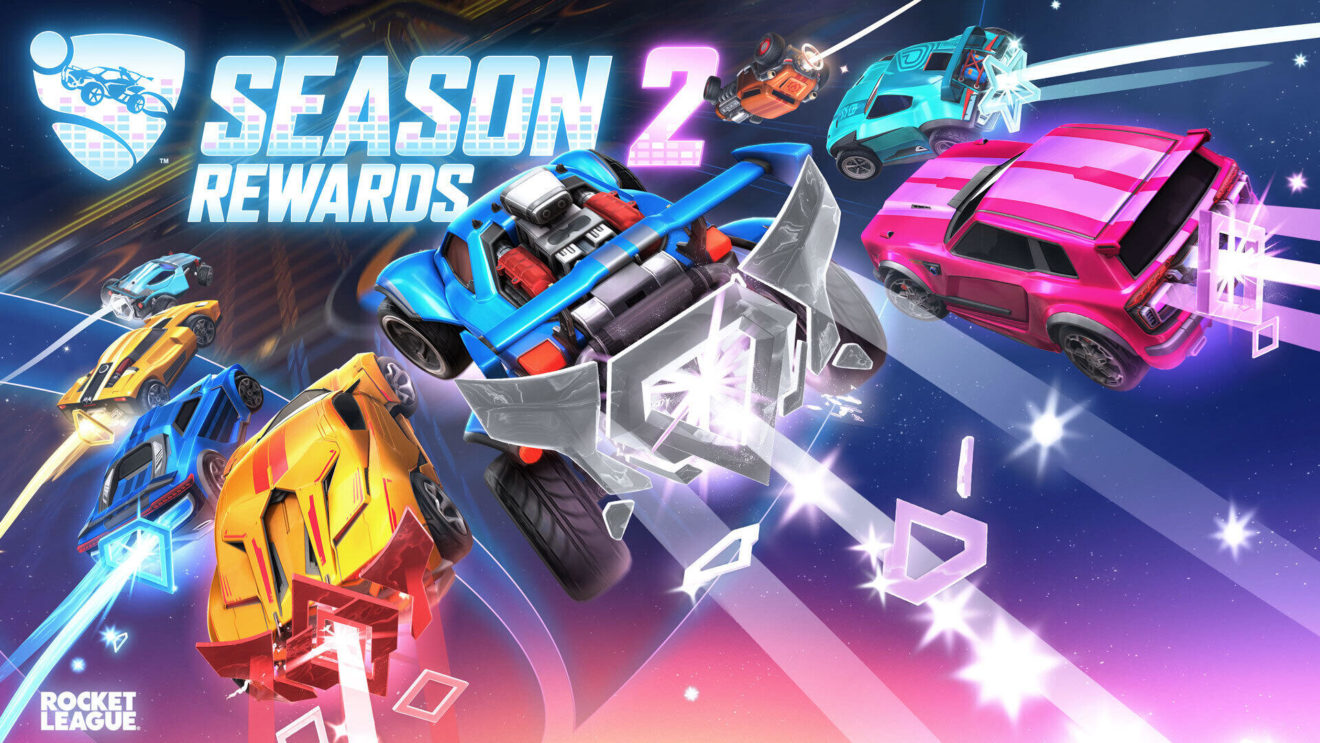 In addition to announcing the extension, Psyonix revealed the rewards that will be given to players at the end of this competitive season. Players who have completed their placement matches will receive a new boost based on their highest rank during the season. Additionally, Grand Champion and Supersonic Legend players get a title that changes based on the playlist they reached the rank in.

The following rewards will be available from April 7th: