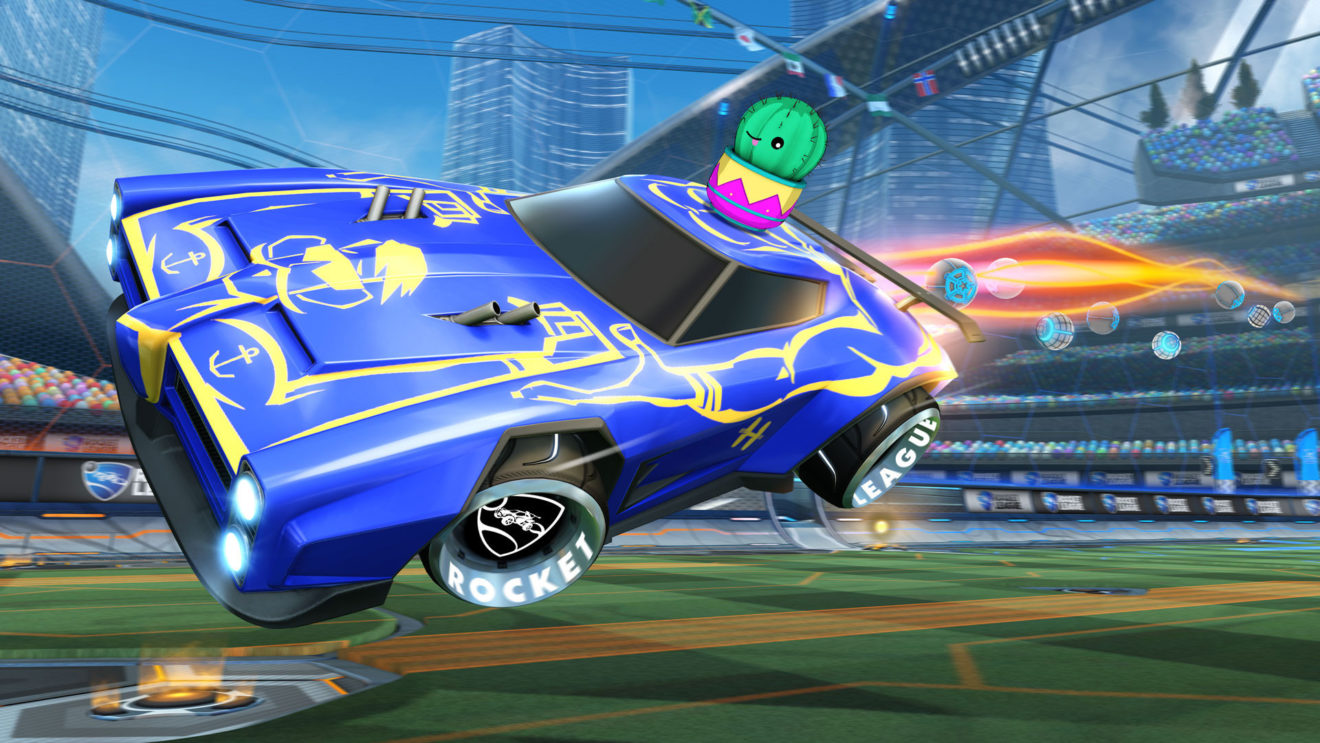 Psyonix has confirmed that Season 1 of Rocket League will get underway on September 23rd, the same day that the game moves to a free-to-play business model.

Season 1 brings with it a new Rocket Pass for players to work through. The premium version of the pass is available for 1,000 Credits and features 70+ tiers of unlockable items, including the Harbinger Battle-Car, Mister Monsoon Goal Explosion, Mandala Wheels, League Legacy Boost, and more.

To help players level up their pass faster, a revamped Challenge system is also going live on the same day. This new system splits challenges into Weekly, Seasonal, and Event categories. Each week of the season, players will have three challenges to complete that must be completed during that week, with an additional three challenges available to Rocket Pass Premium owners.

Finally, a new competitive season gets underway on September 23rd that features a new rank for players to chase: Supersonic Legend. This season’s rewards include a collection of animated decals.