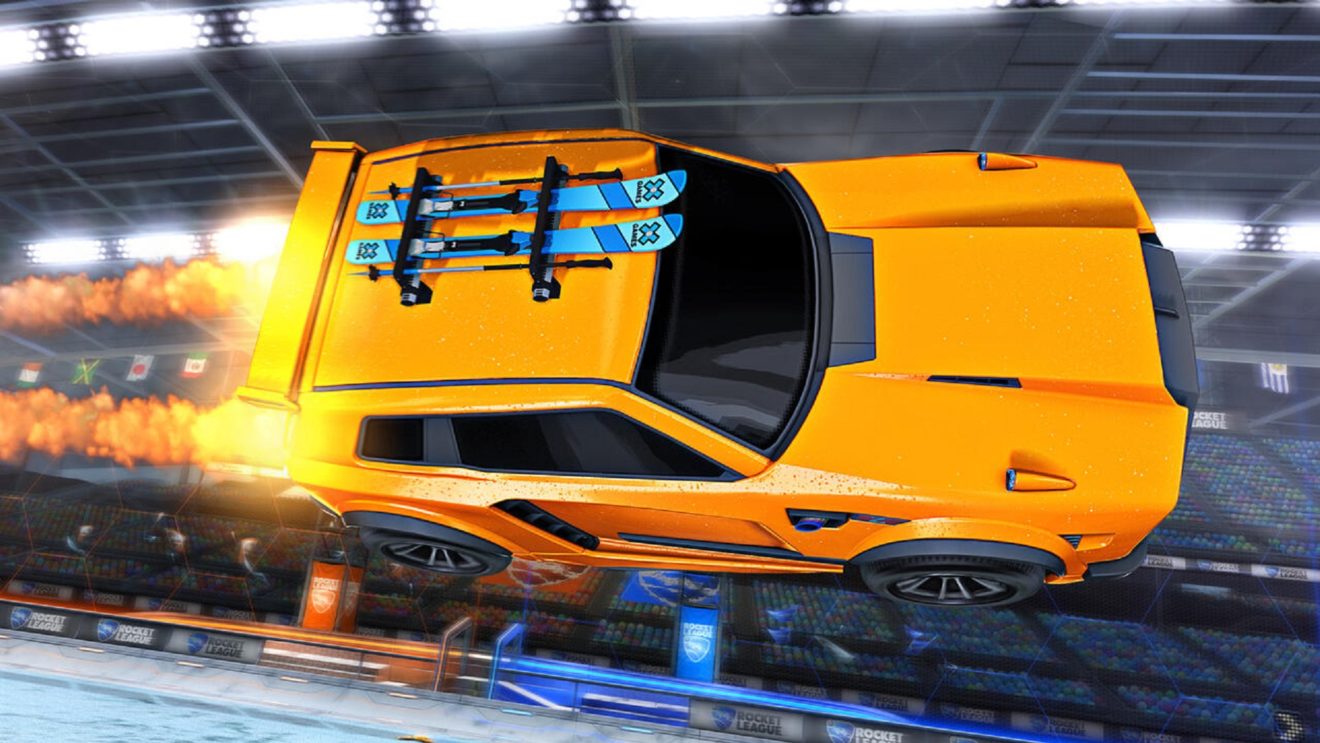 Starting January 21st, Rocket League players will be able to pick up some new X Games-inspired items from the Item Shop. The X Games tab will be available from January 21st-24th and January 28th-31st and features the X Games Octane Decal, X Games Wheels, and Snowblind Topper. Players can also claim the X-Skis Player Banner and X-Board Player Banner for free during both weekends.

Additionally, Rocket League will be part of the X Games this year with the RLCS X Games: North American Regional. The event takes place from January 23rd-24th and January 30th-31st and viewers can get the Knuckle Huck Player Banner, and X-Boards and X-Skis Toppers by watching live.