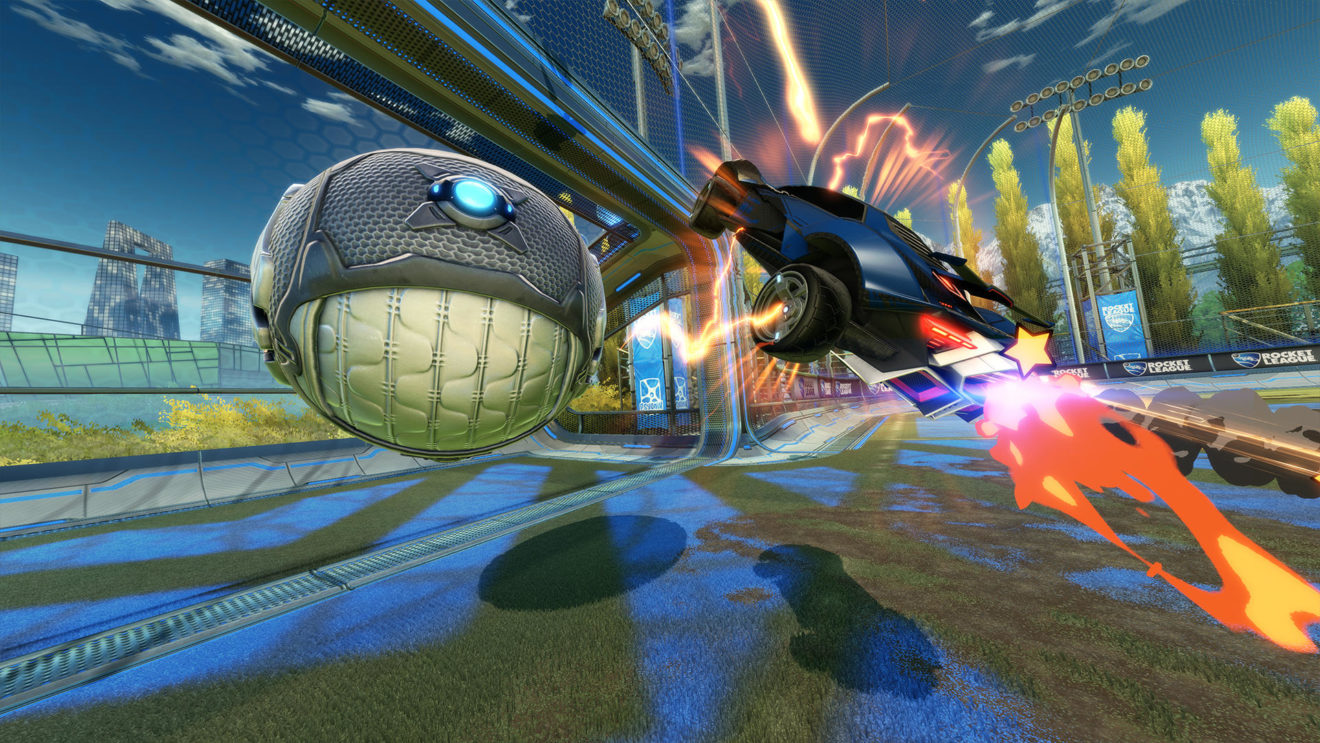 Rocket League is getting a new Heatseeker game mode next week

Psyonix has announced that it will be adding a new game mode to Rocket League next week.

The new 3v3 Heatseeker Mode will debut on April 16th. In this mode, the ball automatically seeks out the opposition’s net every time it is hit and with each consecutive hit speeds up. Watch the announcement trailer below:

The developer also revealed that all players who log into the game while the mode is active will receive the free Hypnoteks Player Banner.

Rocket League is available now on PlayStation 4, Xbox One, Nintendo Switch, and PC.