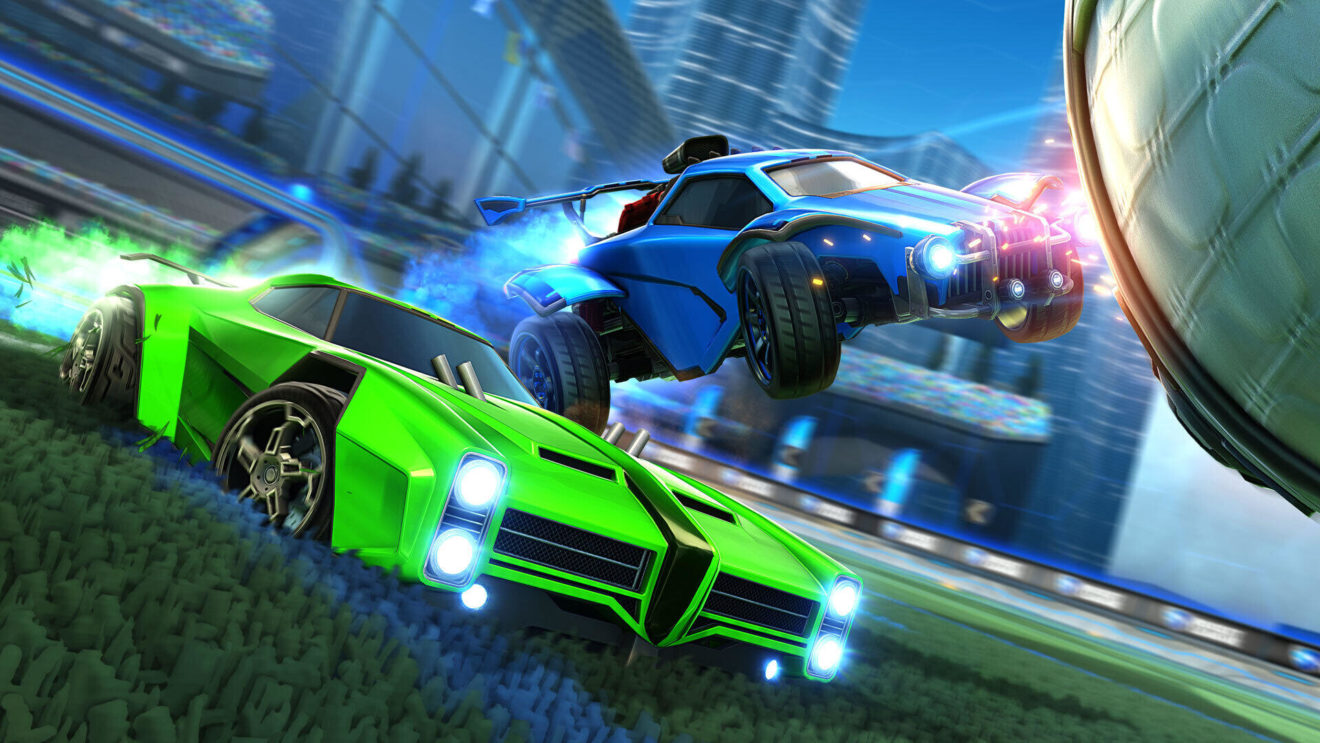 Psyonix is working on a new performance mode for Rocket League that will bump up the game’s frame rate on Xbox Series X and S.

Currently, Xbox Series X players can run the game at native 4K/60 FPS with HDR support (1080p on Series S), while on PlayStation 5, Rocket League will run at 4K with checkerboarding at 60 FPS.