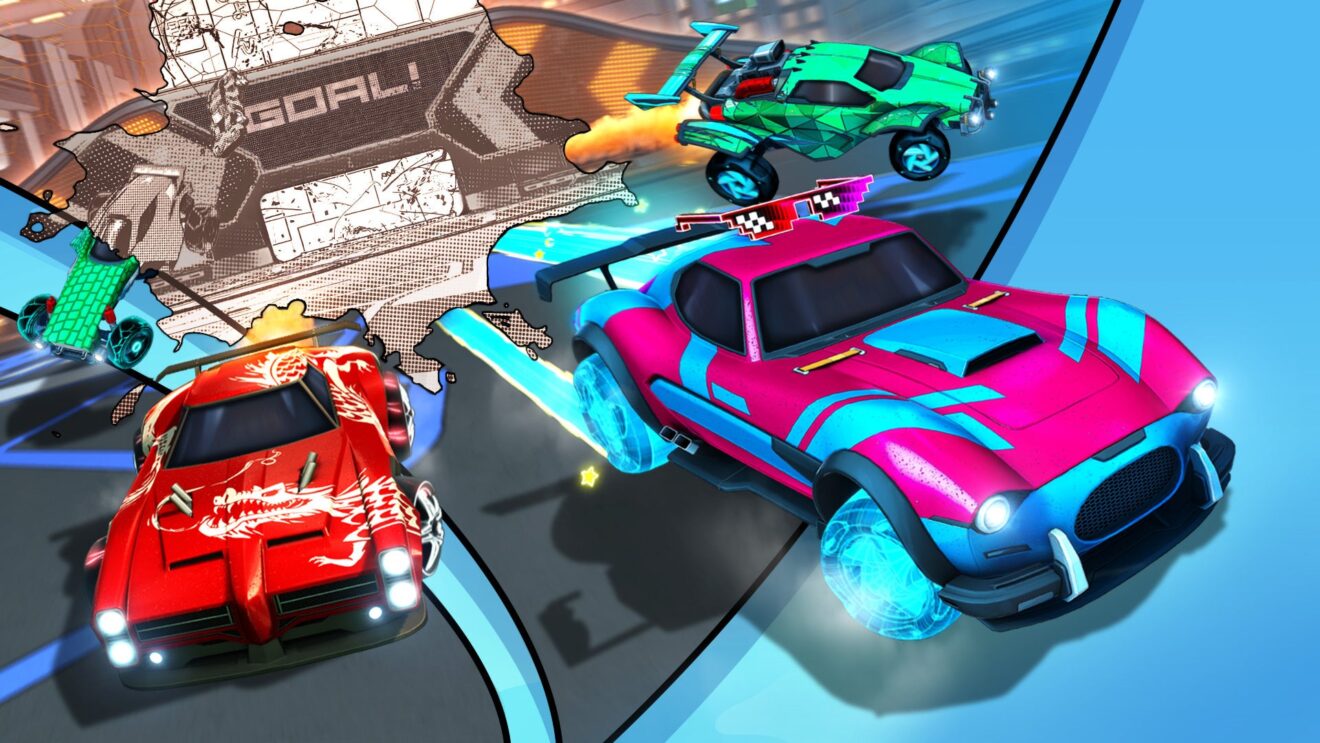 Psyonix has announced that voice chat is returning to Rocket League in an update going out later today, May 9th.

Voice chat will be enabled by default for all players following the update. Players can see all available Voice Channels from the new Voice Chat tab in the Friends List and can switch or leave channels from here. In a Voice Channel, players will be shown with a green speaker icon when speaking or an X if they are muted.