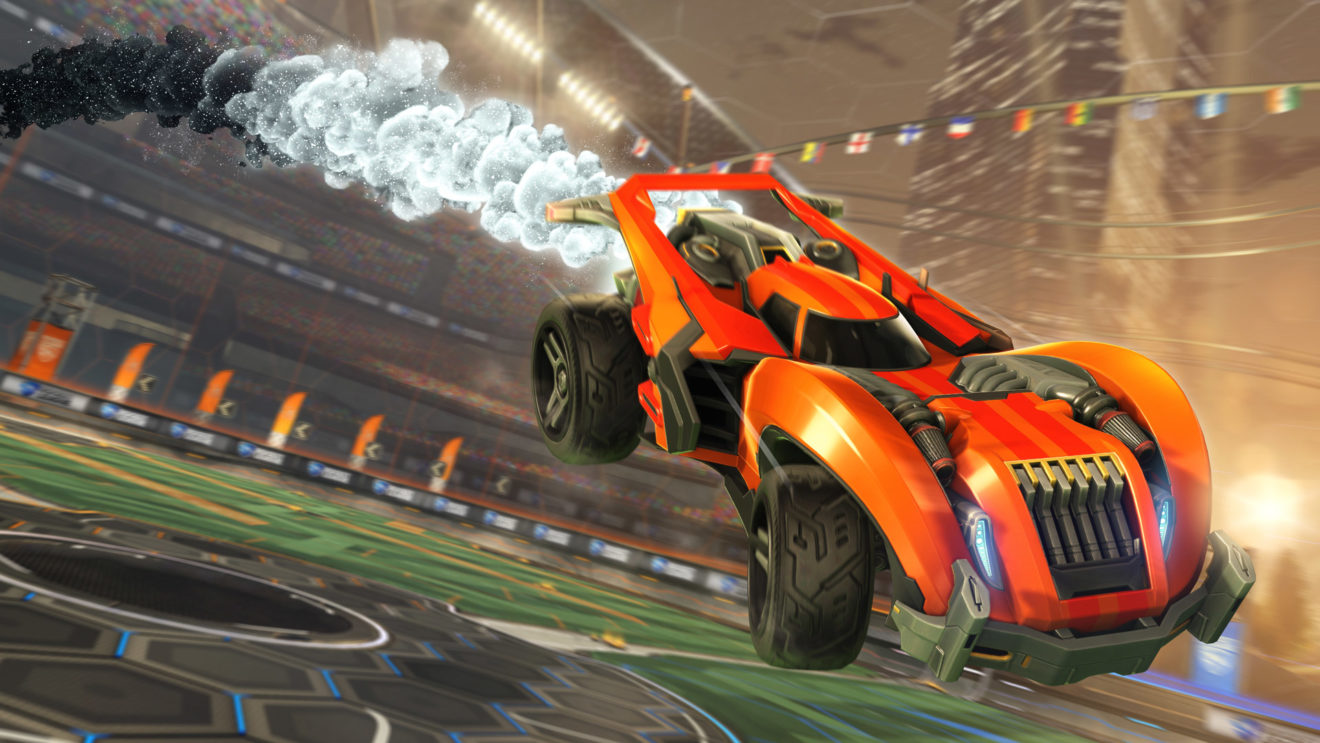 2015’s Rocket League continues to be a popular and competitive game to this day, but things will heat up even more this summer when it goes free-to-play.

In a just-releases announcement, developer Psyonix revealed that not only will Rocket League soon be free to play on all platforms, but that major changes are coming to the Tournaments and Challenge system, as well as the addition of “cross-platform progression for players’ item inventory, Rocket Pass progress, and Competitive Rank.”

Once the game goes free-to-play, anyone who already owns the game on any platform will continue to get all future updates and features that come along. As well, anyone who has played the game at any point before the switch will be granted Legacy status, which offers the following:

However, in all of this, Psyonix also announced that the game would no longer be offered on Steam once it goes free-to-play, and will instead be coming to the Epic Game Store. This shouldn’t come as a shock to anyone, as the developer was purchased by Epic last year.