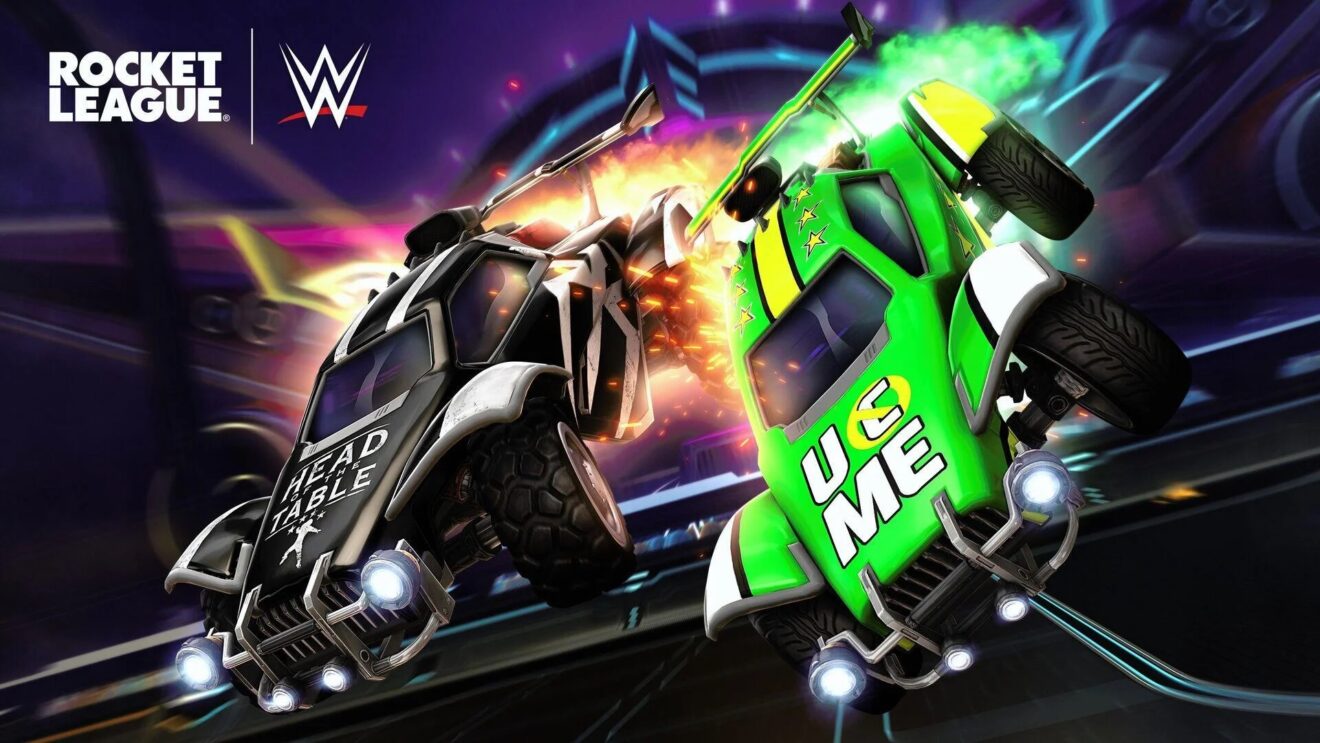 Rocket League and WWE are having another crossover

From July 28th, players can pick up the Roman Reigns and John Cena decals for the Octane. Both decals are available as part of a bundle for 500 Credits.

The WWE SummerSlam Bundle will be available to purchase until August 2nd.

Other games under the Epic Games umbrella are also having a crossover with WWE. Fall Guys is offering three new WWE Superstar costumes, while Fortnite is adding the John Cena Outfit and related cosmetics.