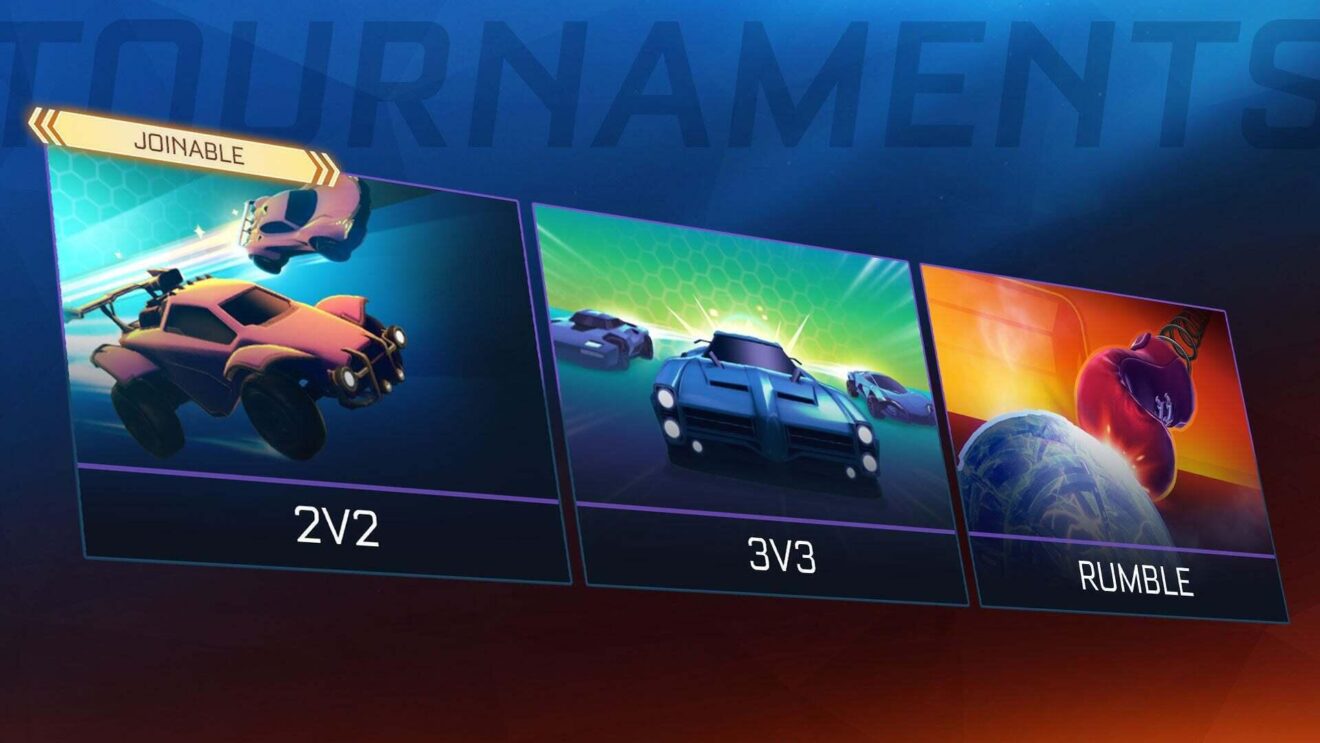 Psyonix has revealed that Season 4 of Rocket League will introduce 2v2 and Extra Modes Tournaments.

Following the update later this month, the developer is adding between eight and 13 additional tournaments each week in every region to accommodate the changes. The featured Extra Mode tournament will rotate between Rumble, Hoops, Snow Day, and Dropshot. However, unlike 2v2 and 3v3 tournaments, Tournament Ranks will not be affected by performance in Extra Mode Tournaments. Players can still earn credits and titles though.

Information regarding Season 4’s new car, arena, and Rocket Pass will be shared next week.