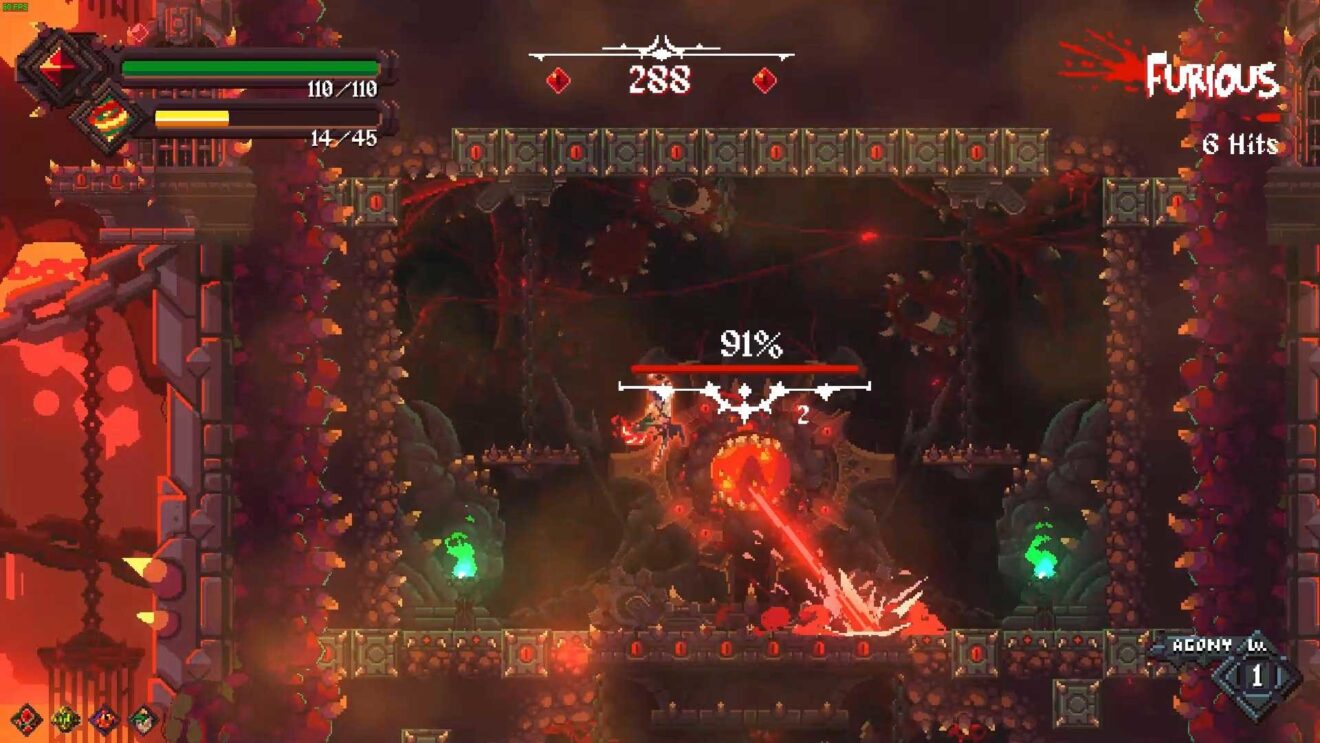 Epic Games has revealed that Rising Hell and Slain: Back From Hell will be free from the Epic Games Store next week.

Rising Hell is a vertical platformer rogue-lite in which players fight through hordes of blood-lusting demons as they attempt to escape hell. Players can also unlock new characters and talents as they play through campaign and challenge modes.

While Slain: Back From Hell mixes arcade combat with puzzle elements. Players take on the role of Bathoryn, a doomed hero who must fight to liberate six cursed realms from six deadly overlords.

Both games are free to download and keep from the Epic Games Store from October 6th through October 13th. As for this week’s free titles, players can add party platformer Runbow and The Drone Racing League Simulator to their library.