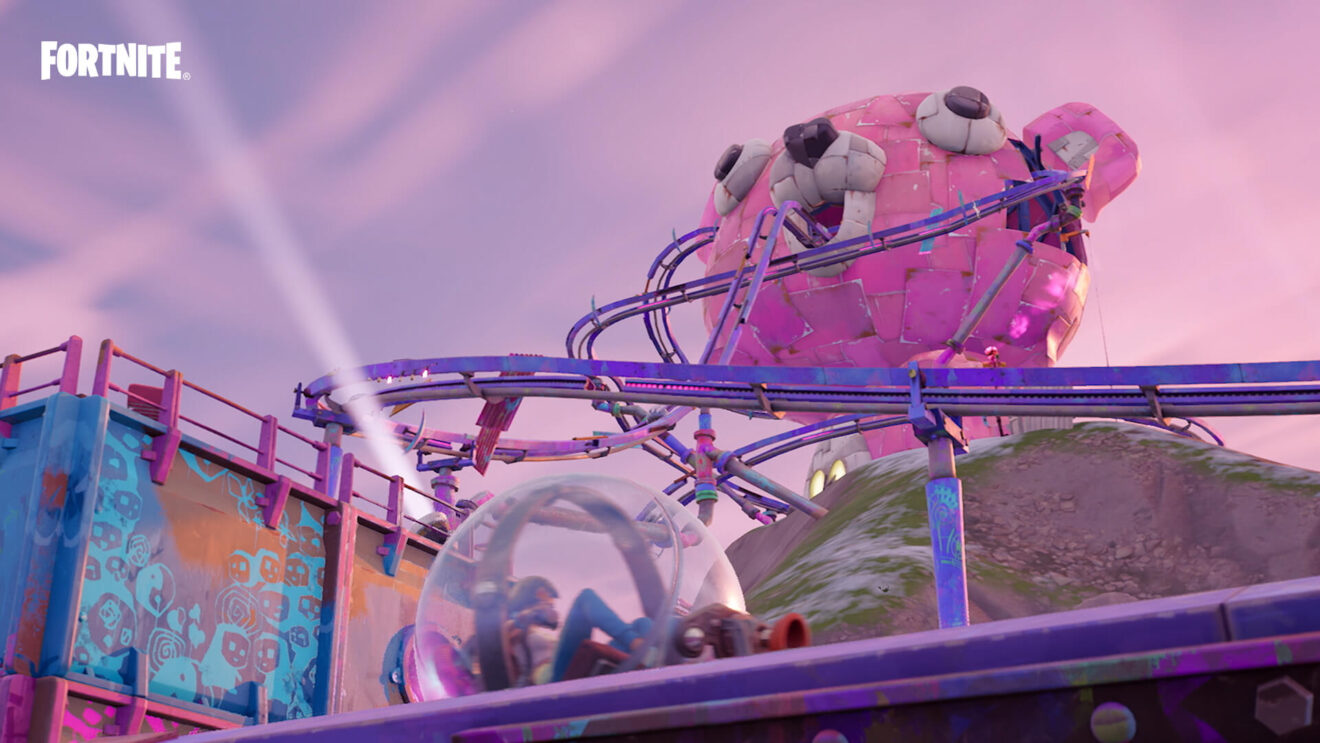 Epic Games has kicked off Ripsaw Launcher Week in Fortnite.

Until July 5th, in addition to appearing in the Chop Shop, Ripsaw Launchers will be available in ground loot, chests, and Supply Drops. “Whether flying or rolling, the sawblade will destroy each structure in its way, potentially felling towering builds,” Epic adds. “Sawblades also have the power to damage (and knock back) players and cars. Ripsaw Launchers contain multiple sawblades, so send sawblades in spades.”

Also added is the new Firework Flare Gun. Instead of shooting a flare, this new version of the Flare Gun fires out fireworks and sets fire to the area where the firework shell explodes. Find the Firework Flare Gun in ground loot, chests, and Supply Drops.

Epic Games notes that the Firework Flare Gun and Ripsaw Launcher drop changes will not apply to competitive playlists.