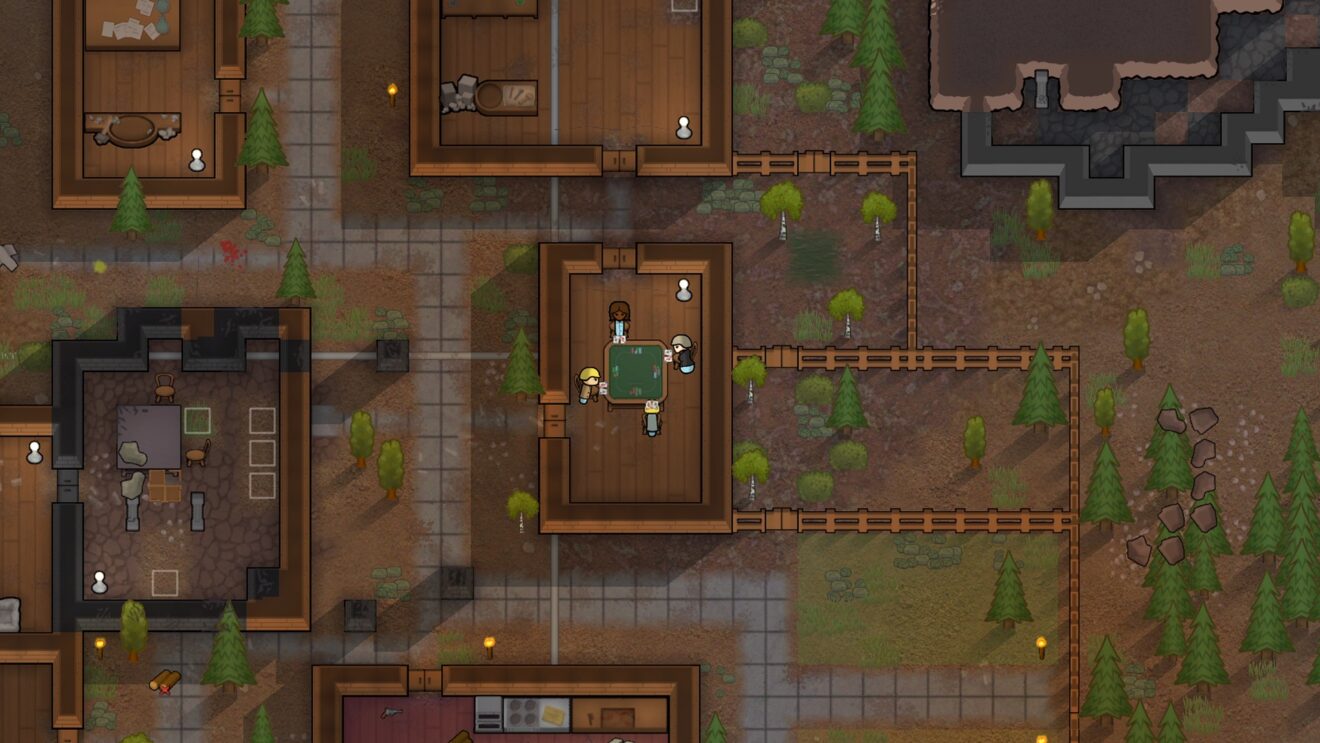 Double Eleven has shared a new trailer for the console release of RimWorld that introduces us to the game’s three AI-driven storytellers.

The third and final of these storytellers is Randy Random. Randy specializes in being unpredictable and can spawn challenges at any time with a variety of difficulties. He “revels in drama” and can also send out several events at once.

Players who preorder the Digital Deluxe Edition of the game will receive the Royalty DLC and three days of early access.