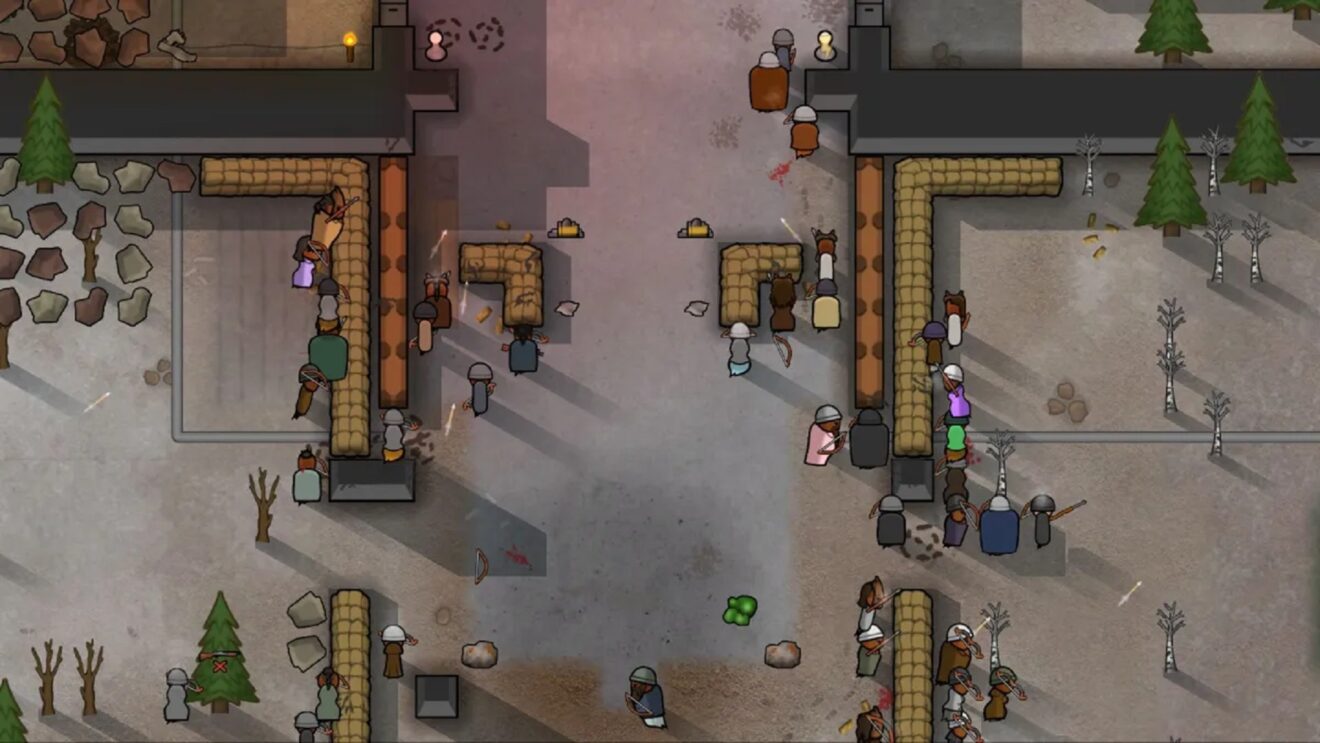 RimWorld Console Edition comes to PS4 and Xbox One next month

Double Eleven has announced that RimWorld Console Edition is coming to PlayStation 4 and Xbox One on July 29th.

The sci-fi colony sim puts players in charge of three survivors of a shipwreck on a distant world and then tasks them with growing their colony and keeping their colonists alive. To make this more difficult, random in-game events can occur that are decided by one of three intelligent AI storytellers.

Each of these storytellers has their own unique personality. Randy Random “will throw unpredictable challenges at you,” while Cassandra Classic “offers a tense but balanced experience.” The final of these storytellers, Phoebe Chillax, “likes to relax for a gentle yet increasing difficulty curve,” according to the developer.