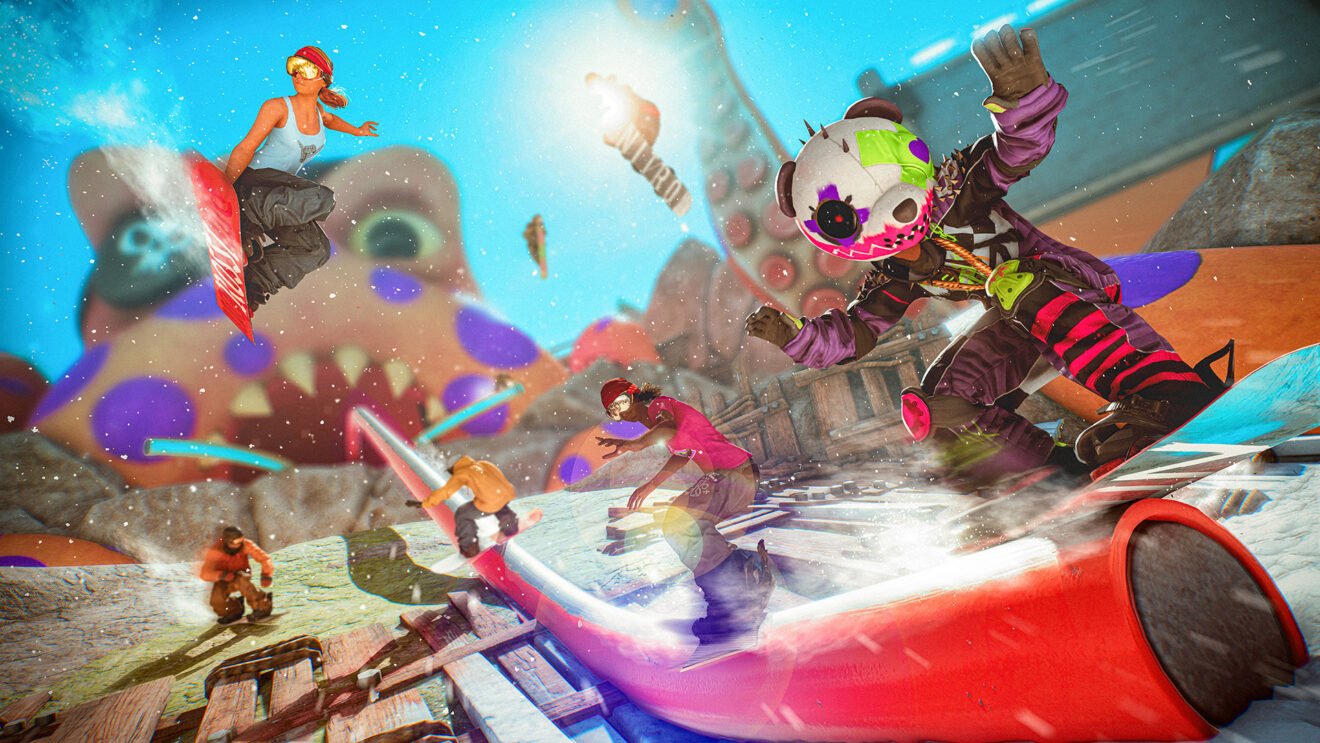 Riders Republic trailer shows off its most extreme discipline yet: character customization

As you might expect for a game where you can race down a hillside alongside dozens of other riders or fly through canyons in a wingsuit, Riders Republic isn’t too tame when it comes to outfitting your character.

To start with, there’s a wealth of options for designing your actual rider, with skin tones and hairstyles that cover both real-world diversity and totally out-there fantasy. And you’ll be free to change their appearance at any time, so you’re not just locked in.

Once you have your actual rider sorted, you’ll be able to outfit them with all manner of clothes and gear. There are more toned-down options featuring licenses from real-world brands, but there are zanier options too, like mascot heads, a duckbill-shaped gas mask, and a bike with a surfboard permanently attached to the side.

Basically, the sky is the limit. If you want to look like the panda version of Jared Leto’s Joker, you definitely can.

The trailer also notes that the “vast majority” of the cosmetic items can be earned just by playing the game, so you (probably) don’t have to worry about being nickel-and-dimed to much. There will, however, be some cosmetics that you can exclusively purchase with the real-money-equivalent currency, Republic Coins.

And any gear—that is, bikes, wingsuits, skis, and so one—that has any kind of associated performance benefit can only be unlocked through gameplay. No pay to win here, according to Ubisoft.