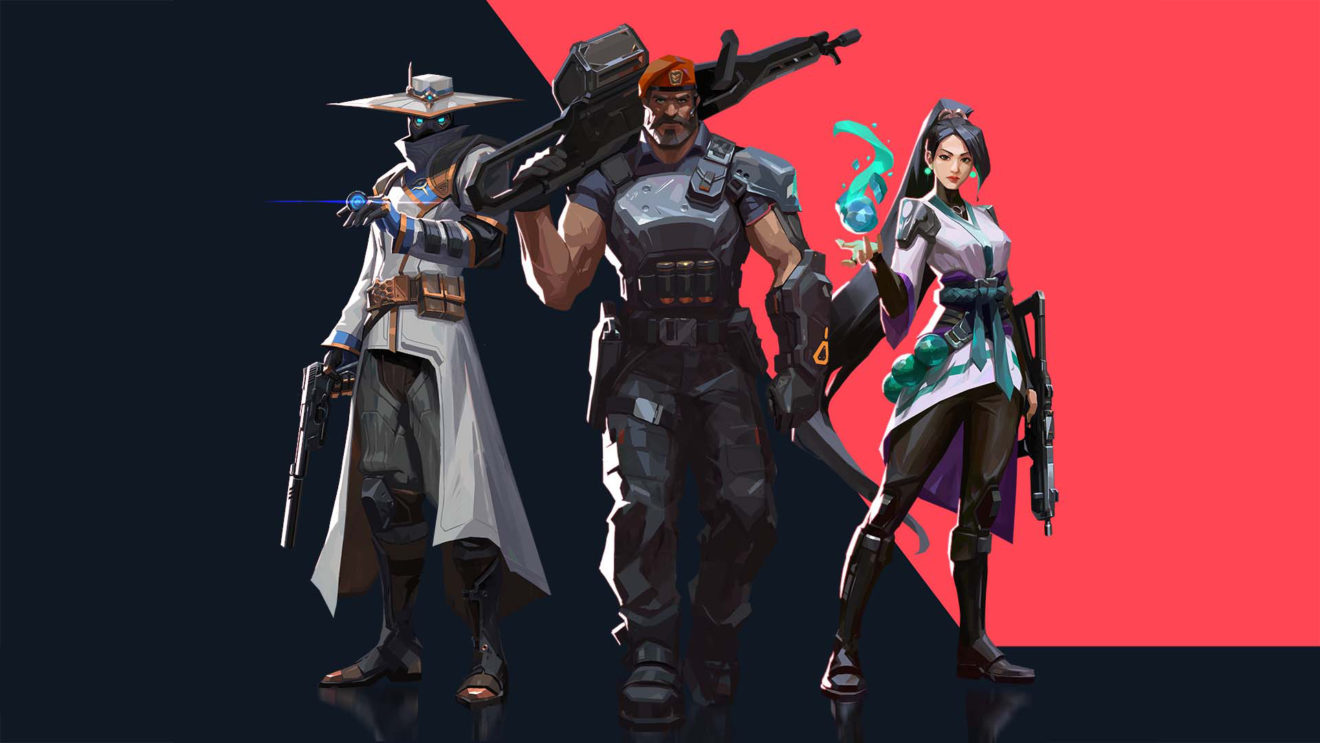 Reyna joins the Valorant roster as the game officially launches

The game’s launch has been accompanied by a major 1.0 update that introduces Reyna as the 11th playable character. According to the game’s official website, Reyna “dominates single combat, popping off with each kill she scores.” Her abilities include Devour, which lets Reyna absorb a Soul Orb dropped by a defeated enemy to regain health, and Empress, which causes her to enter a frenzy and gain increased firing, equip, and reload speed.

A number of existing roster members have also been adjusted in this update. A few examples include a cooldown increase for Sage’s Healing Orb, a maximum damage radius reduction for Raze’s Blast Pack, and a duration increase for Phoenix’s Blaze.

In addition to the above, a new map called Ascent is now available. This map is set in Italy and “features a large, open middle area that both teams can skirmish over.” The developer notes that Ascent will be “slightly more common” in matchmaking for “the first few days.”

Valorant is available now as a free download on PC via the official website. Read the full patch notes for version 1.0 here.