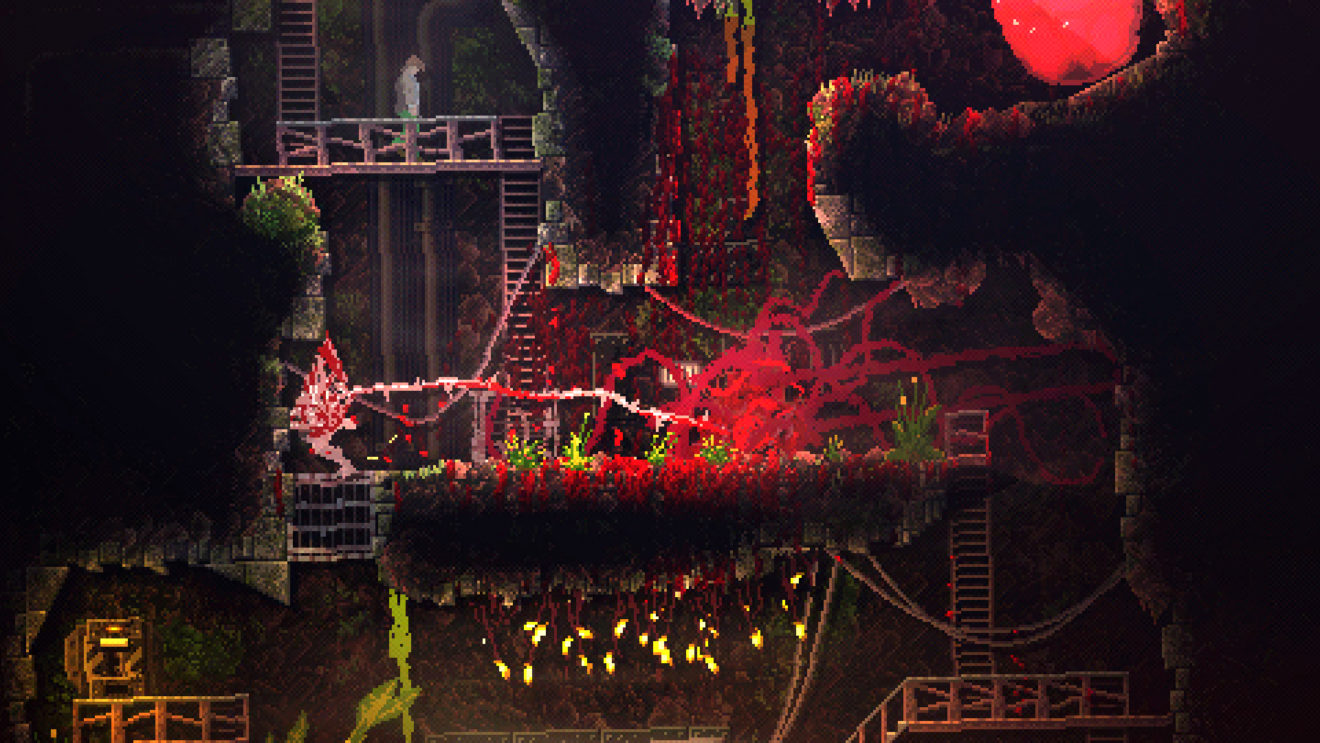 Reverse horror game Carrion is coming to Xbox One

Devolver Digital and Phobia Game Studio have announced that reverse horror game Carrion will be coming to Xbox One next year.

The upcoming game puts players in control of “an amorphous creature of unknown origin” and tasks them with consuming the members of the facility who imprisoned the creature. As players consume, they will grow, evolve, and gain access to new abilities.

Watch a new trailer for the Xbox One release below:

Carrion is scheduled to release in 2020 for Xbox One and PC.