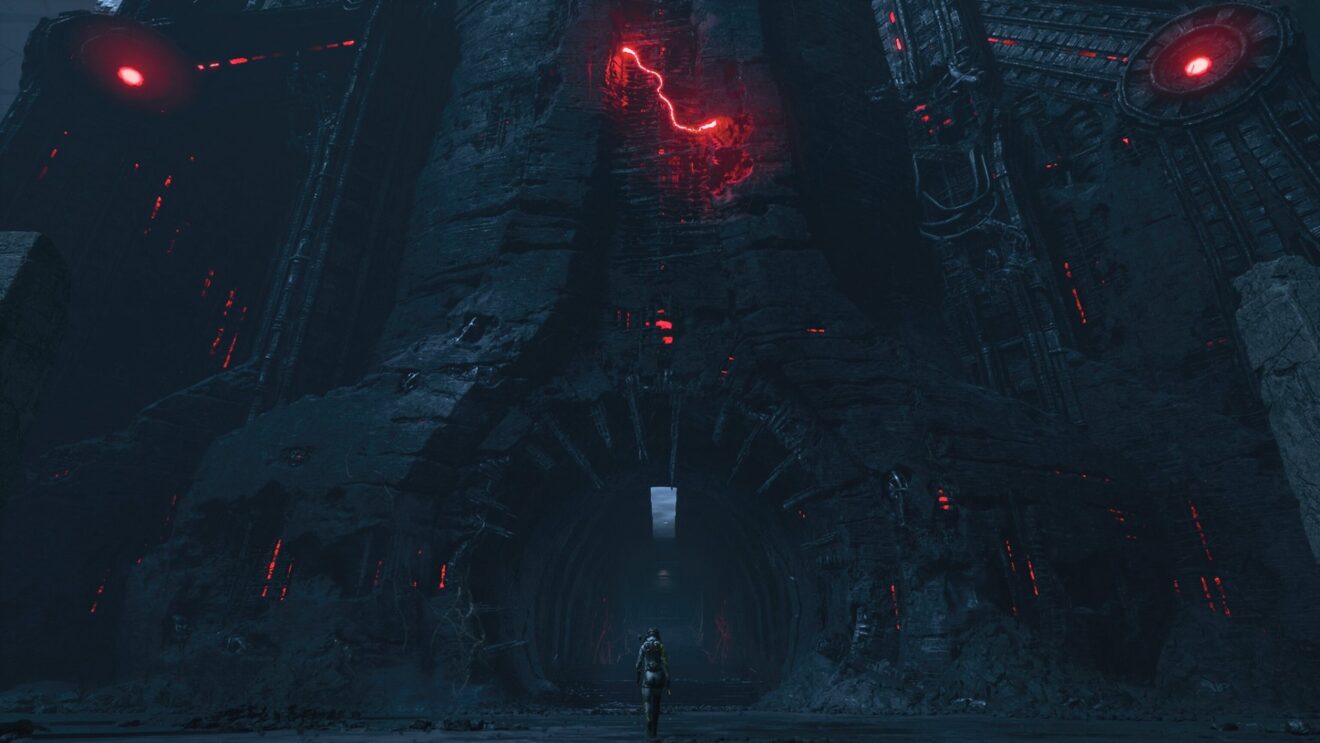 Housemarque has pushed a new update live for Returnal that adjusts the game’s balance and fixes a few bugs.

According to a post on the game’s official website, this latest update “will balance the difficulty in the Tower of Sisyphus.” Exact details regarding how the difficulty has been adjusted were not shared, but the developer did add that the leaderboards will be reset as a result.

In addition to balance adjustments, Update 3.03 adds Audio Log 94 to an additional location in the tower, increases leaderboard scrolling speed, and fixes bugs with black screens, gameplay, and co-op. Take a look at the full patch notes below:

Returnal’s Ascension update, which introduced the Tower of Sisyphus and co-op mode, went live back in March. The Tower of Sisyphus is an endless survival mode in which players fight to ascend the tower as high as possible while chasing a high score.