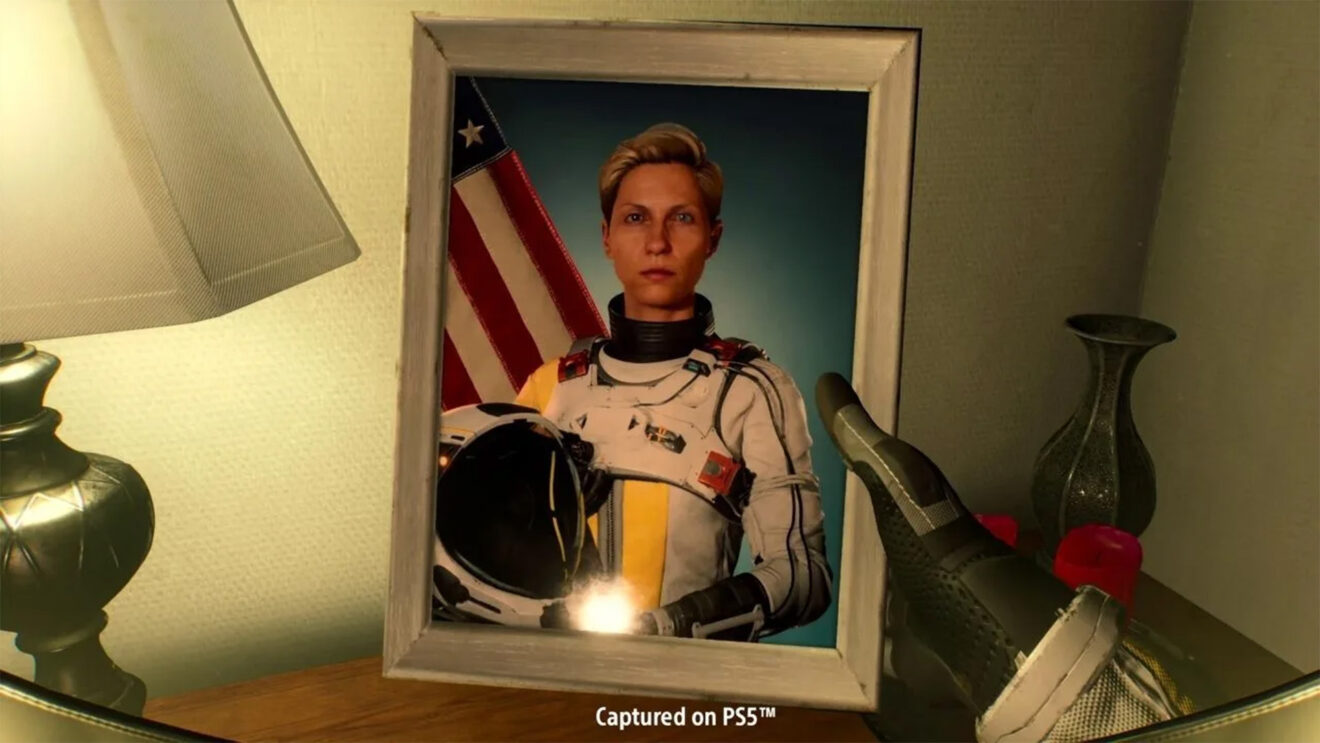 Returnal story trailer will have you putting on your tinfoil hat

Sony and Housemarque have released a new story trailer and accompanying blog post for Returnal, the upcoming PlayStation 5 exclusive.

While much has been shown of Returnal‘s gameplay so far—a blend of third-person shooter and bullet hell mechanics, with a roguelike twist—we haven’t learned much, exactly, about the narrative that will tie it all together. As of today, we have a much firmer understanding—but also plenty of new questions.

Returnal follows Selene, a scout for an organization called ASTRA, after she crash lands on the planet of Atropos to investigate a mysterious signal known as the “White Shadow.”

Judging by the trailer, one of the first things you’ll do in the game is encounter your own fallen body—because you’ve already attempted to reach the signal and failed.

Each time you die, the environments will reconfigure in standard roguelike fashion, but there are a few story-focused twists that make this more interesting. First, Returnal will feature first-person segments, where you investigate what appears to be Selene’s childhood home.

Second, you’ll have access to a few different kinds of environmental storytelling. Two of these will focus on an alien civilization: holographic statues called Xeno-Archives and messages you’ll need to translate called Xenoglyphs. But it’s the last bit that sounds the most interesting. You’ll also encounter Selene’s corpses from different loops, and these can be either projections of other real players’ deaths, or audio logs from a previous version of Selene—one she doesn’t remember.

Also, some old lady is playing the piano at the end of the trailer. Is that an older version of Selene? Maybe one who made it to the source of the signal and survived, but the loop kept going anyway? Is the final boss going to be you fighting yourself as an old lady?

Who knows, but the fact that we’re asking such insane questions is probably a sign of just how tantalizing a sci-fi mystery Housemarque has cooked up.