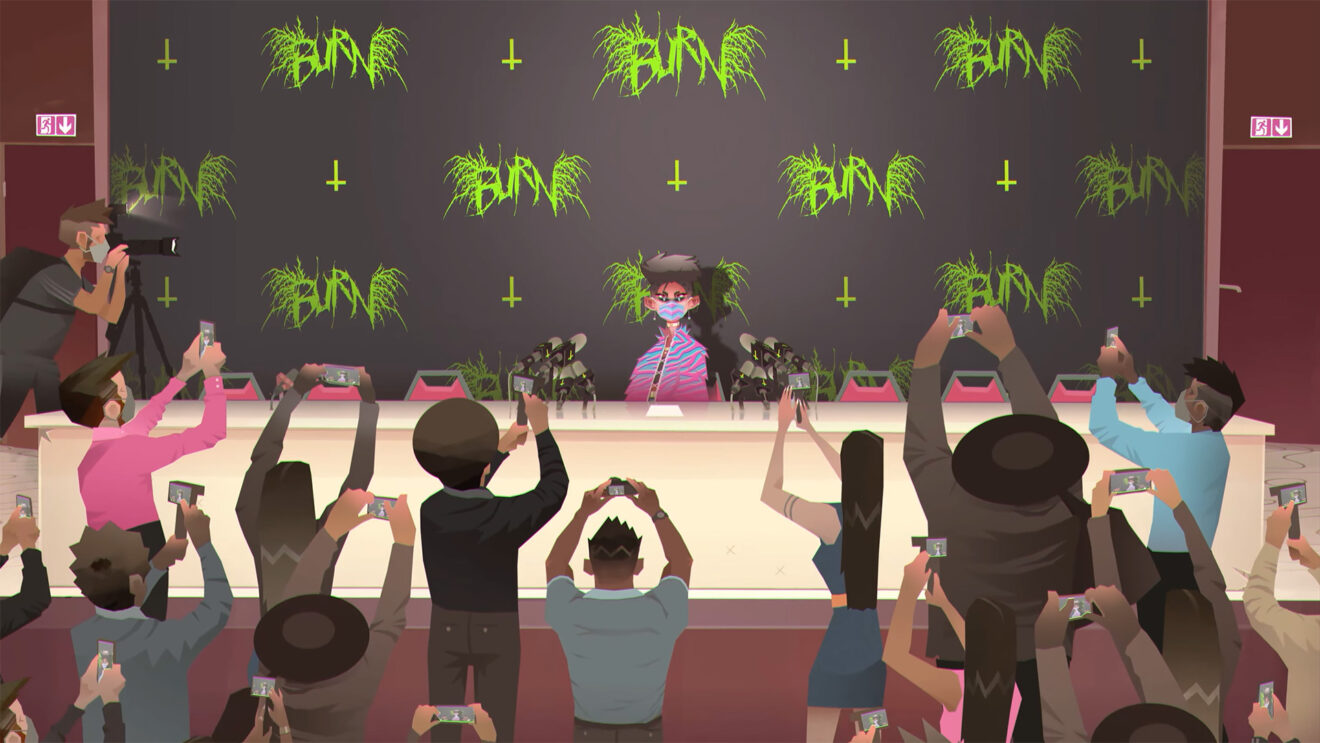 The next game from Stone developer Convict Games, Burn isn’t a 3D adventure game like the aforementioned koala-starring “stoner noir.” Instead, it’s an “interactive story” with “high quality animations… that adjust based on your choices across the game,” according to a press release.

The game focuses on mega pop star Nina Burn and takes place from her debut at age 17 to her “climax” at age 27. The trailer hints that, based on player decisions, Nina can become the biggest star in the world, a cult leader, or some other kind of monster.

“Burn is a character study and reflection of how far someone can go for their art and the cost of fame,’” Louden, who is writing and directing the game, said. “We’ve been working on Burn since the COVID lockdown started in February 2020, tapping into our passion for the stories of the music industry, pop stars, body horror and classic music cinema and documentaries.”

Susanna Tikkaren voices Nina and is the game’s editor, while Francois Bourdin is in charge of art and animation. The game also features an original soundtrack from Tormentor X Punisher creator Joonas Turner, who also worked on Broforce, Noita, and Nuclear Throne.

Burn is currently set to launch for Xbox Series X/S and PC in 2022.