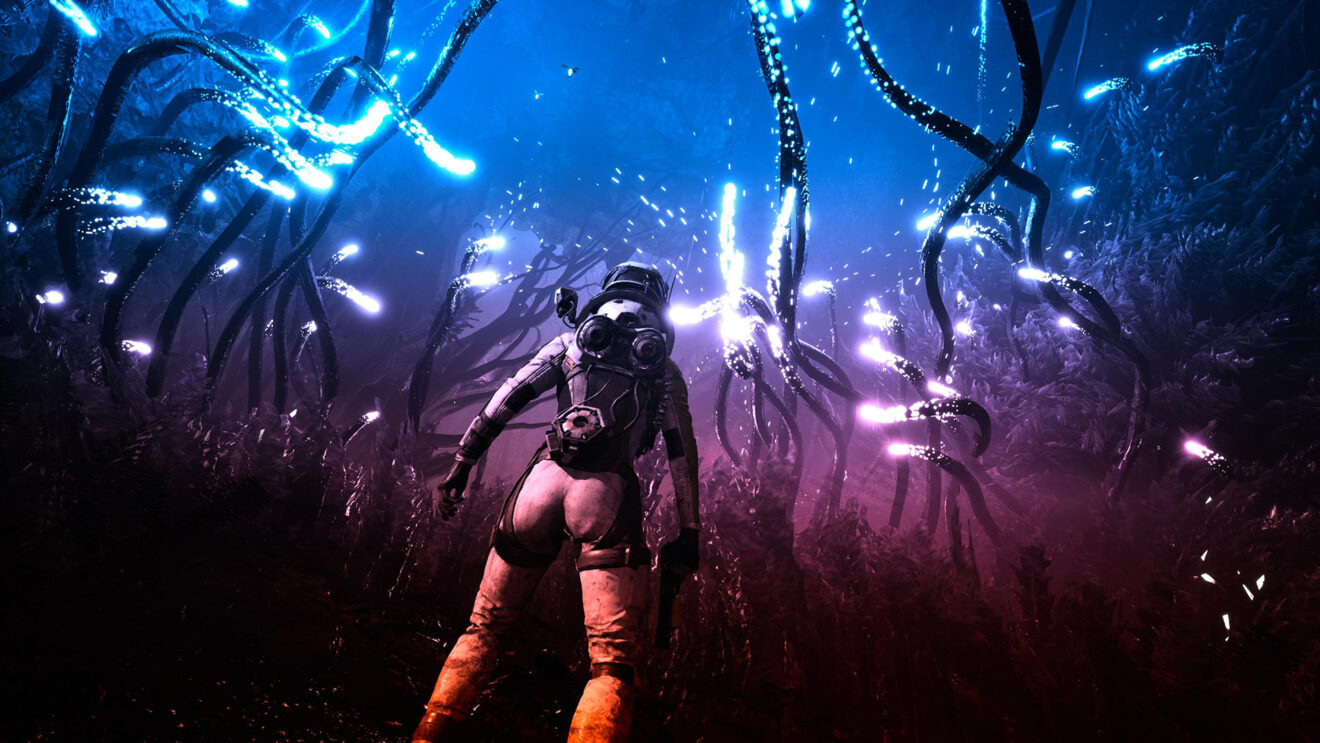 Returnal, the bullet-hell roguelike third-person shooter from Housemarque, is getting a major update. In a few short weeks, a free patch for the game will add in a campaign co-op mode, alongside a new survival challenge that appears to deepen the story.

The news broke during the latest State of Play broadcast, a surprise announcement considering Sony’s early statement that the stream would focus on Japanese games. But hey, we’re not complaining.

A new trailer showcased everything players can expect from the update, which is called Ascension.

The co-op part seems fairly straightforward, allowing you to play through the entire campaign (minus the story-focused, first-person house sequences) with a friend. One big question mark is what happens when one character dies. Knowing the punishing nature of Returnal, it seems likely that it won’t be a question of simply respawning.

The other big addition is far more mysterious. Called the Tower of Sisyphus, this new location will task Selene with taking on harder and harder waves of enemies, in the grand tradition of Gears of Wars’ Horde mode. But judging by the trailer, the Tower will also introduce new story elements. We’re curious to see how that shakes out. Oh, and you’ll only be able to play the Tower solo.

Returnal is out now exclusively on PlayStation 5. The Ascension update arrives on March 22nd.

Josh Harmon
Josh picked up a controller when he was 3 years old and hasn’t looked back since. This has made him particularly vulnerable to attacks from behind. He fell in love with EGM during the Dan Hsu era, so joining the magazine as an intern way back in 2012 felt like a dream come true. Now, as Editorial Director, he’s excited to lead EGM somewhere new.
Share
Post tagsReturnal