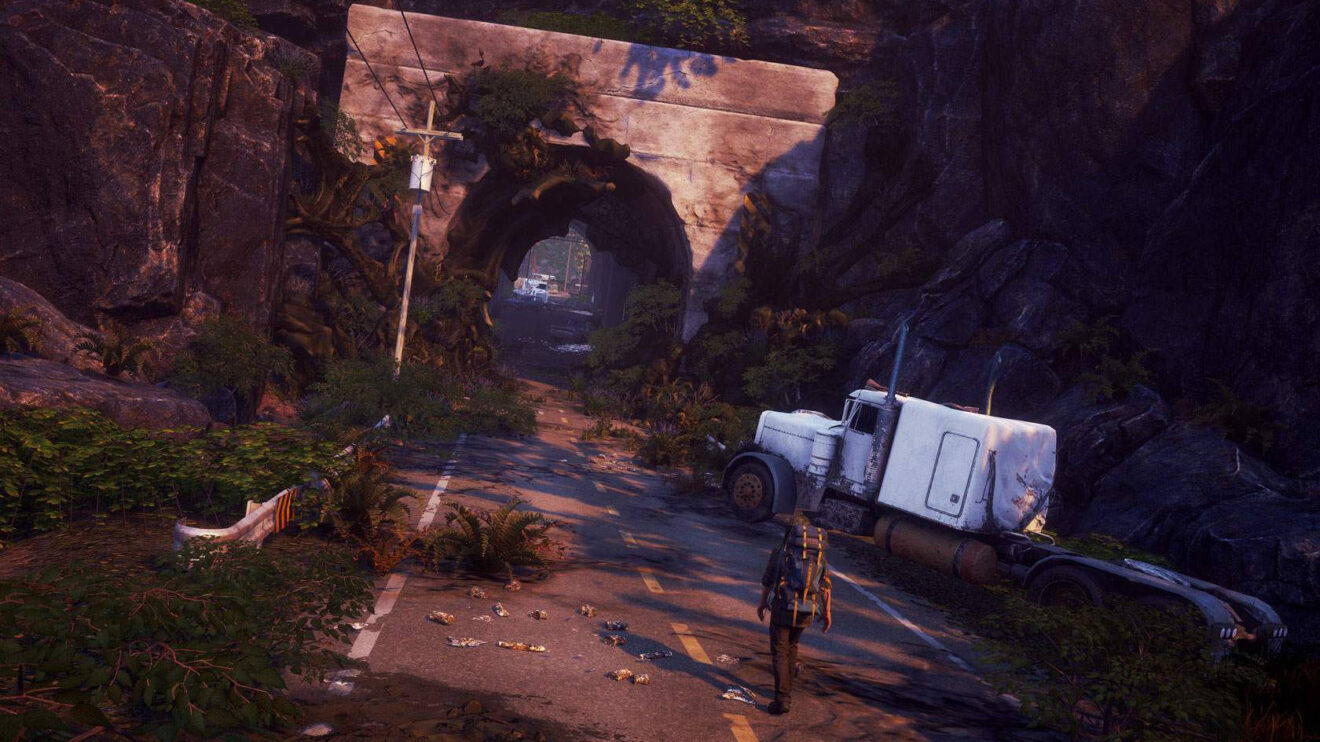 Return to the full Trumbull Valley in State of Decay 2: Homecoming

Now, State of Decay 2 players will know that Trumbull Valley was part of the story-focused State of Decay 2: Heartland expansion, but the upcoming Homecoming DLC will mark the first time that original map will be a fully playable map outside of storyline limitations.

“Trumbull Valley reflects the evolution of our zombie apocalypse,” writes the news post on Xbox Wire. “In this new version of the iconic map, players will learn about the latest developments in this area, discovering new characters and storylines and resolving long-running plot threads.”

This newly remastered version of Trumbull Valley will offer six new bases, unique weapons and outfits only available on this map, new missions and achievements, and sections of the area that were never accessible before.