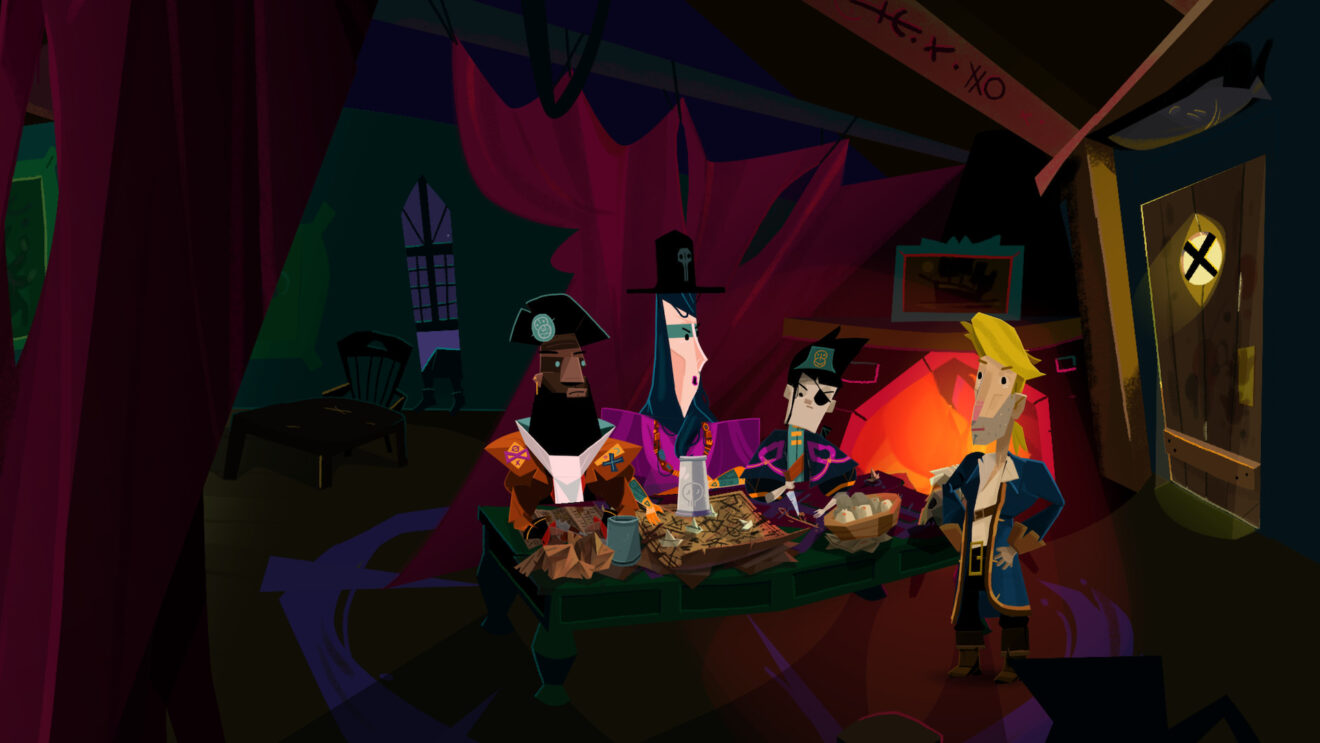 The next installment in the Monkey Island series arrives on Nintendo and PC on September 19th, Devolver Digital, Terrible Toybox, and Lucasfilm Games have announced.

Accompanying the release date is a new gameplay trailer featuring businessman Stan which reveals that all preorders of the game come with Horse Armor. This exclusive item will be in players’ inventory from the start of the game and does nothing.

“Banter with old friends and new faces on familiar islands now under dangerous new leadership,” the game’s description reads. “Then, take to the high seas and explore the new and unknown as you work your way out of tough predicaments. Clever puzzles, bizarre situations, and devastating ripostes are all that stand between Guybrush and glory.”

Return to Monkey Island launches on September 19th, which is International Talk Like a Pirate Day, for Nintendo Switch and PC.