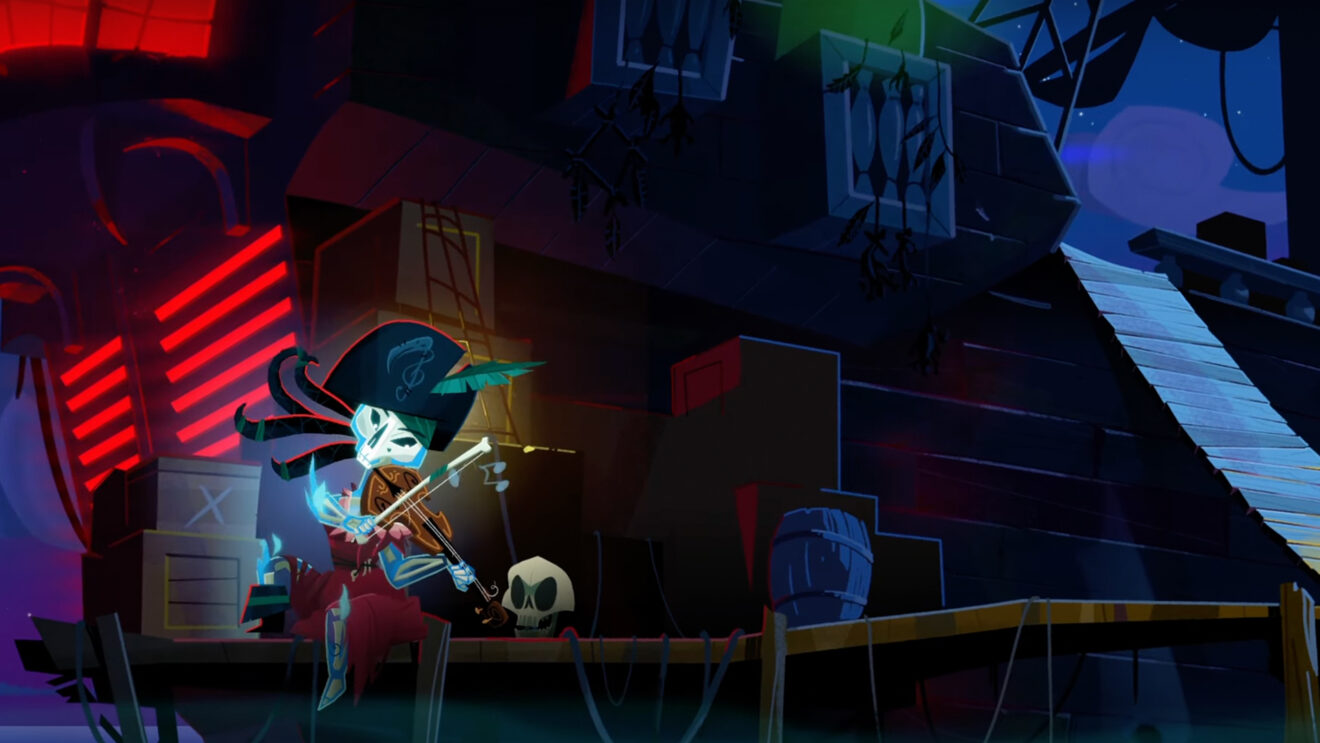 Return to Monkey Island announced, with original creator at the helm

Devolver Digital has announced a new entry in the legendary Monkey Island series, and it’s bringing back creator Ron Gilbert to write and direct it.

One holdover from those later titles, however, will be the voice of the game’s main character, Guybrush Threepwood. Actor Dominic Armato will be returning to once again lend his voice to the self-proclaimed “mighty pirate.”

At the moment, details on the project are scarce, but IGN did uncover a 2013 blog post from Gilbert where he outlined what he’d do on a new Monkey Island game. At least one confirmed element of the new game—that it’s a direct sequel to LeChuck’s Revenge that ignores later entries—is mentioned here, so the rest of Gilbert’s wishlist may provide some indication of what’s in store.

Assuming Gilbert’s thinking hasn’t changed, Return to Monkey Island could have full voice acting, an inventory system, and “hardcore” puzzles that will stump many players, in the tradition of the LucasArts classics.

Either way, we shouldn’t have to wait too long. Devolver says Return to Monkey Island will release this year. No platforms have been announced, but PC at least would seem to be a shoo-in.

Josh Harmon
Josh picked up a controller when he was 3 years old and hasn’t looked back since. This has made him particularly vulnerable to attacks from behind. He fell in love with EGM during the Dan Hsu era, so joining the magazine as an intern way back in 2012 felt like a dream come true. Now, as Editorial Director, he’s excited to lead EGM somewhere new.
Share
Post tagsMonkey Island