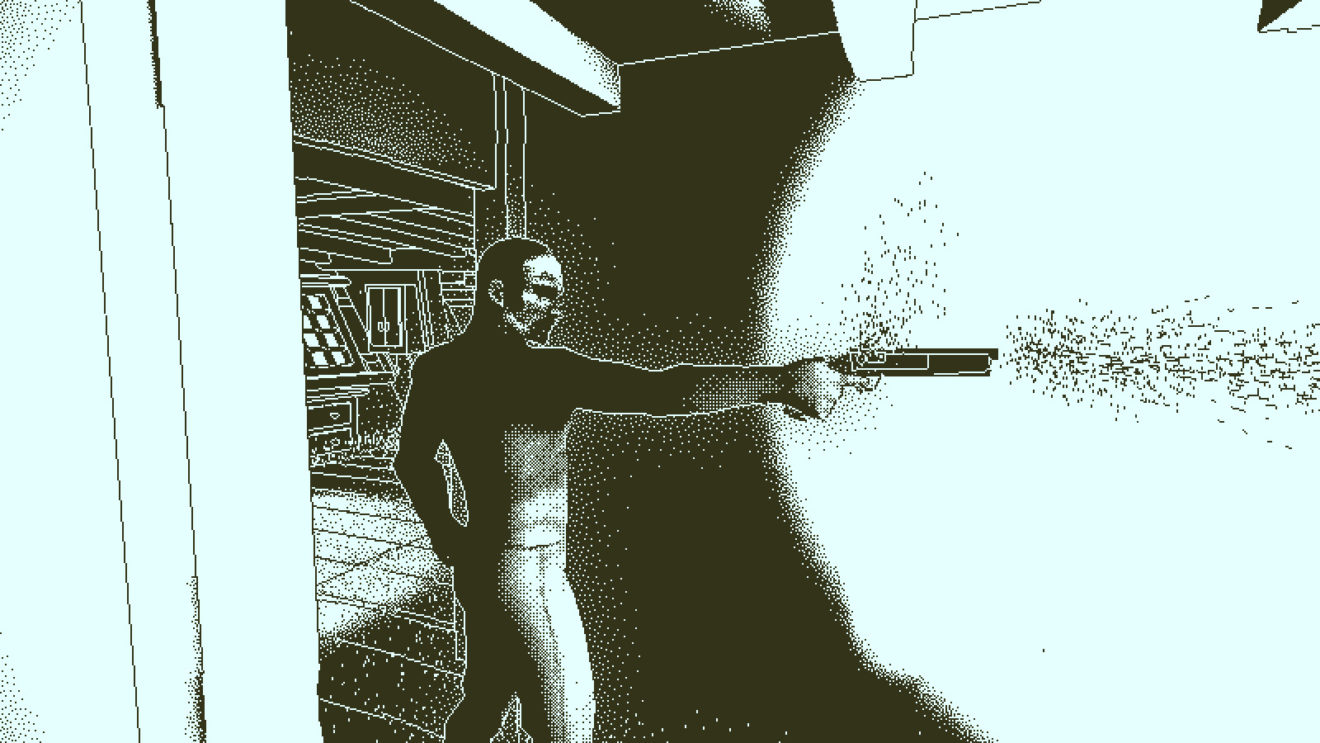 Return of the Obra Dinn arrives on consoles this month

Return of the Obra Dinn developer Lucas Pope revealed on Twitter that the game will be coming to Xbox One, PlayStation 4, and Nintendo Switch on October 18th.

The first-person mystery adventure game puts players in control of an insurance investigator working for the East India Trading Company’s London Office. This investigator has been tasked with investigating the Obra Dinn, a ship that mysteriously drifted into a port at Falmouth with no crew in 1807 after disappearing during a journey from London to the Orient in 1802.

Return of the Obra Dinn is already available on PC.