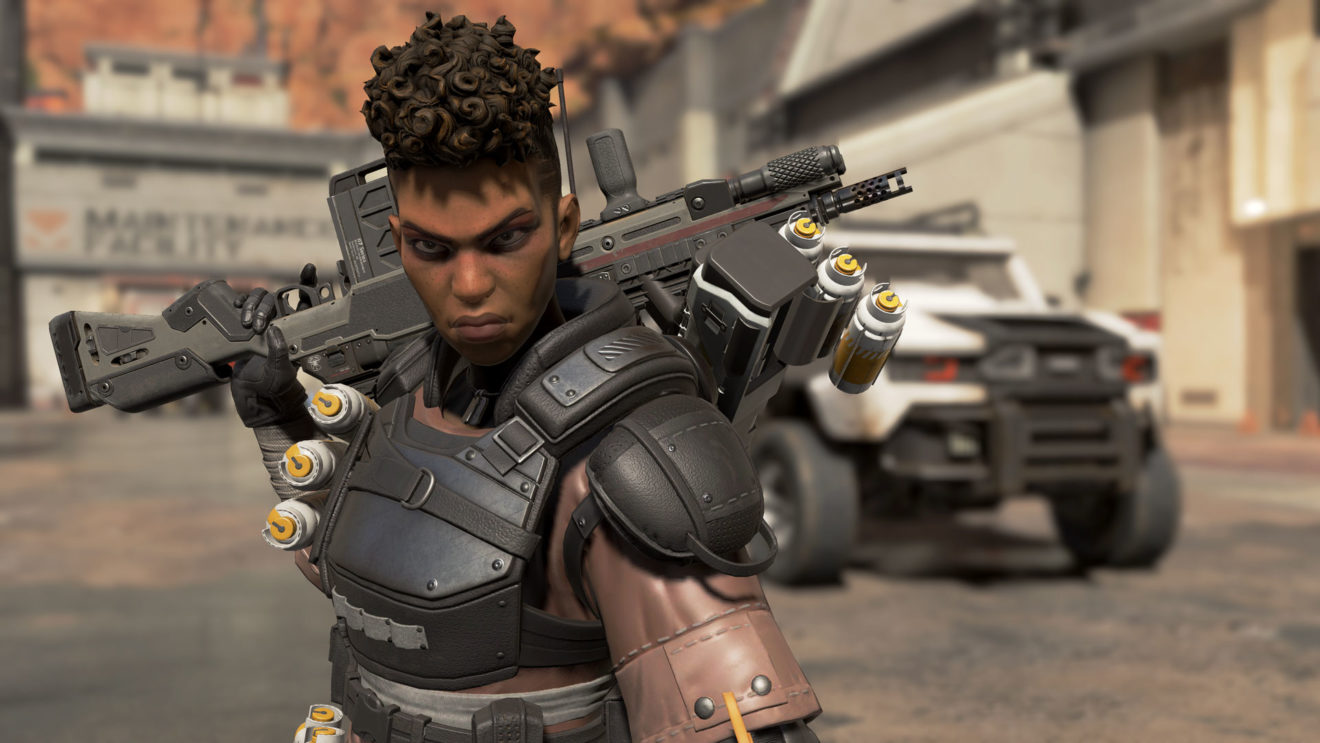 Apex Legends developer Respawn Entertainment has stated that it does not condone console players using a keyboard and mouse to play the game and is “investigating ways” to detect players who are doing so.

The developer added that it is currently testing solutions internally and will revisit the topic “in the near future.”

“The short answer is: we don’t condone it,” Respawn wrote in a Reddit post. “We are investigating ways to detect if players are doing it that we’re testing internally. That’s all we have to say on it for now but we’ll revisit this and talk about progress with detection and how we’ll address players that are using it in the near future.”

In other news, the developer recently released a new update for Apex that fixes various issues and temporarily removed season one stats from the game due to issues.