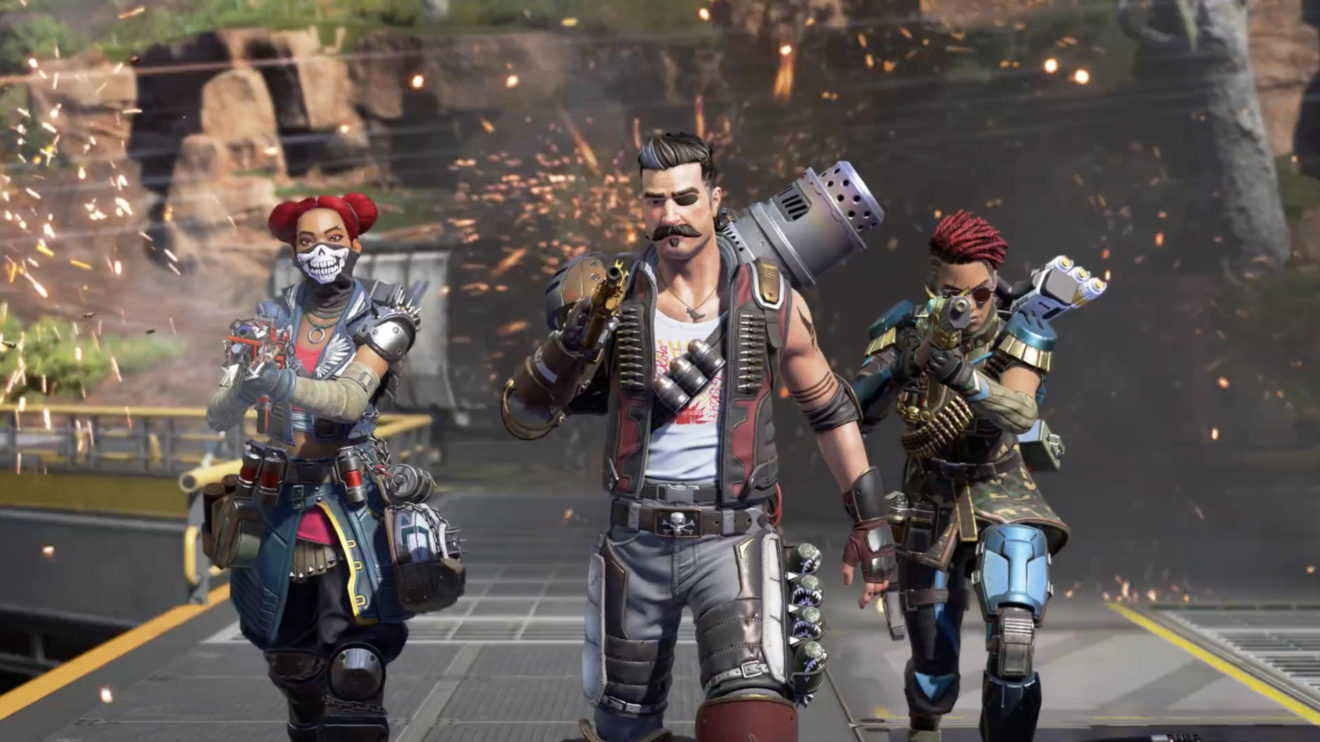 We’re but a week away from Season 8 of Apex Legends, and today, developer Respawn Entertainment has unleashed a fury of new details on what awaits.

Of course, no lead up to a new season of the game would be complete without a new trailer, and today’s is filled with mayhem—because, you see, the name of Season 8 is “Mayhem.” So. You know.

In said new trailer, we get a better look at our new Legend, Fuse, the changes being made to King’s Canyon, the game’s latest weapon, the 30-30 Repeater, some of the rewards from the Season 8 battle pass, and more.

While we don’t get a proper rundown of Fuse’s abilities just yet, here’s what we do know. He tactical seems to be a shower of sparks that do… something? His ultimate, meanwhile, is a rocket blast that rains down fire within a certain area. The one thing we know for absolute sure is his passive: Fuse launches projectiles from his robotic arms, which gives them higher accuracy, range, and speed.

Along with the new trailer, we also get a blog post detailing some of the biggest changes coming to King’s Canyon in Season 8. By far the most major change is the addition of Crash Site, a new location to the north of the map in an area that was never playable before. One of the current locations that’ll look different as a result is Artillery, as the bunker on its northern wall has been broken in half, exposing a path to access (or leave) Crash Site.

Also, R.I.P. Slum Lakes. You were a fun little area that my teams sadly never dropped into enough, and now you’ve been replaced by some fancy ECHO camp.