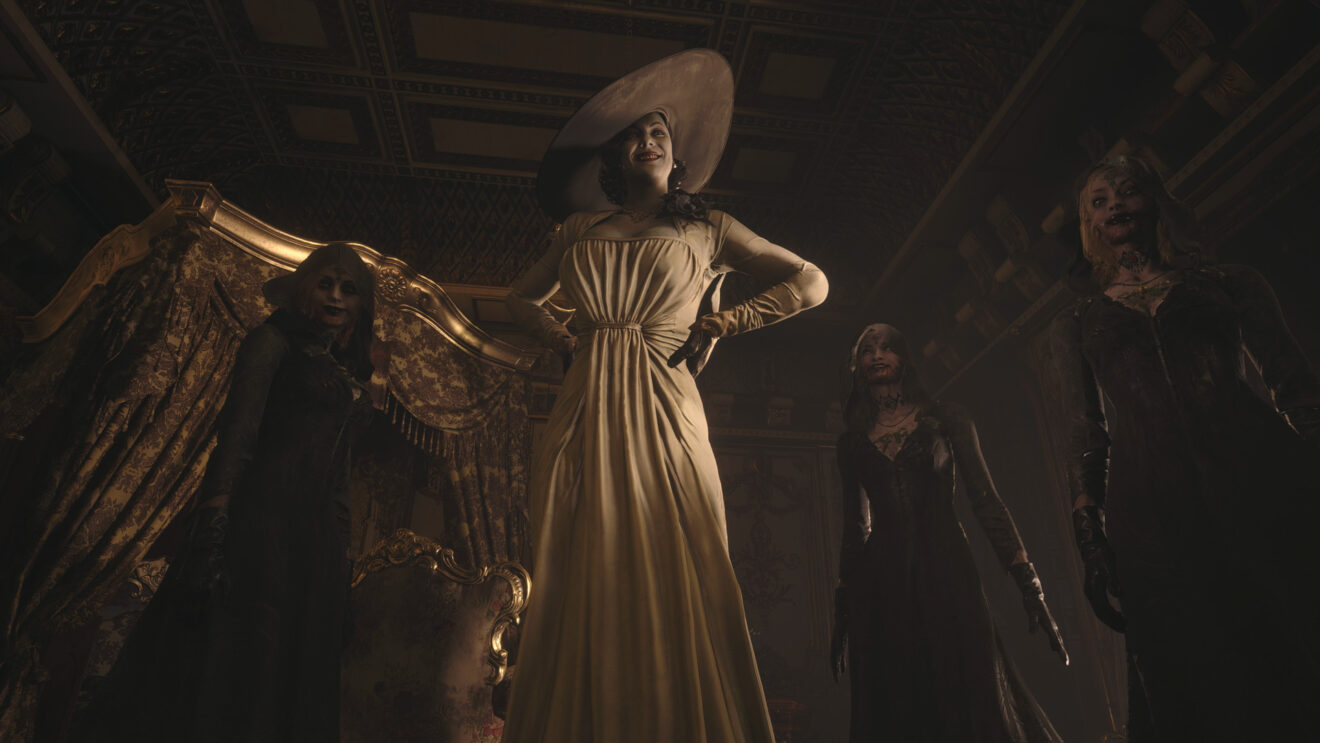 Capcom has announced that it is extending the availability period of Resident Evil Village’s final demo following player feedback.

The previous Village and Castle demos for the game were only available to PlayStation 5 and PlayStation 4 owners for a very short period of time. This was also the plan for the upcoming final demo, which will be opened up to all platforms. However, Capcom has now announced an extension.

The final demo, which includes access to both Village and Castle, will be available on PlayStation, Xbox, PC, and Stadia from May 1st at 5 p.m. PDT through May 9th at 5 p.m. PDT. Players will still be limited to just 60 minutes of gameplay shared between the two areas.