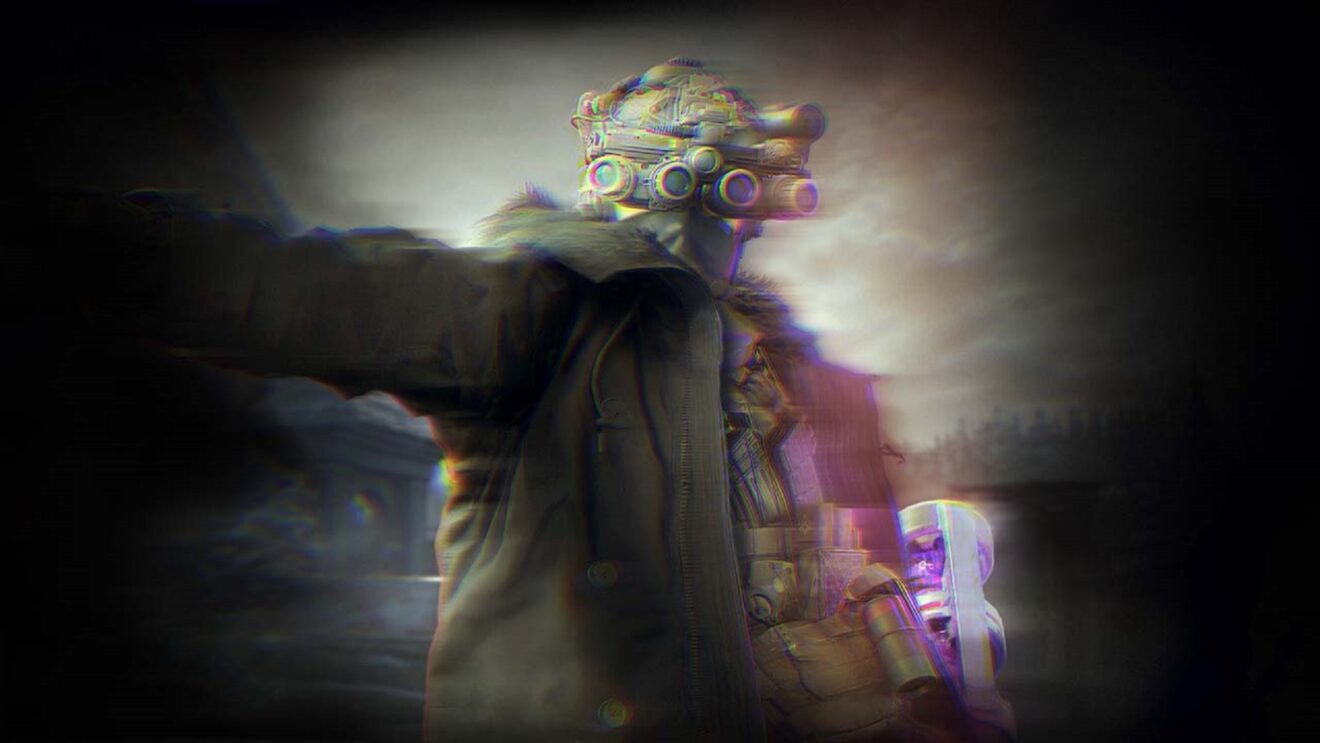 Resident Evil Re:Verse gets a new stage and character

The first update has been released for Resident Evil Re:Verse across all platforms.

As part of this update, players can do battle on the new Village stage, which is based on Resident Evil Village. The stage is set around the Maiden of War statue located in the village square and features multiple wide-open areas.

Joining this new stage is Tundra as a playable character. Tundra is a member of the elite Hound Wolf Squad led by Chris Redfield and is a poison and virus specialist.