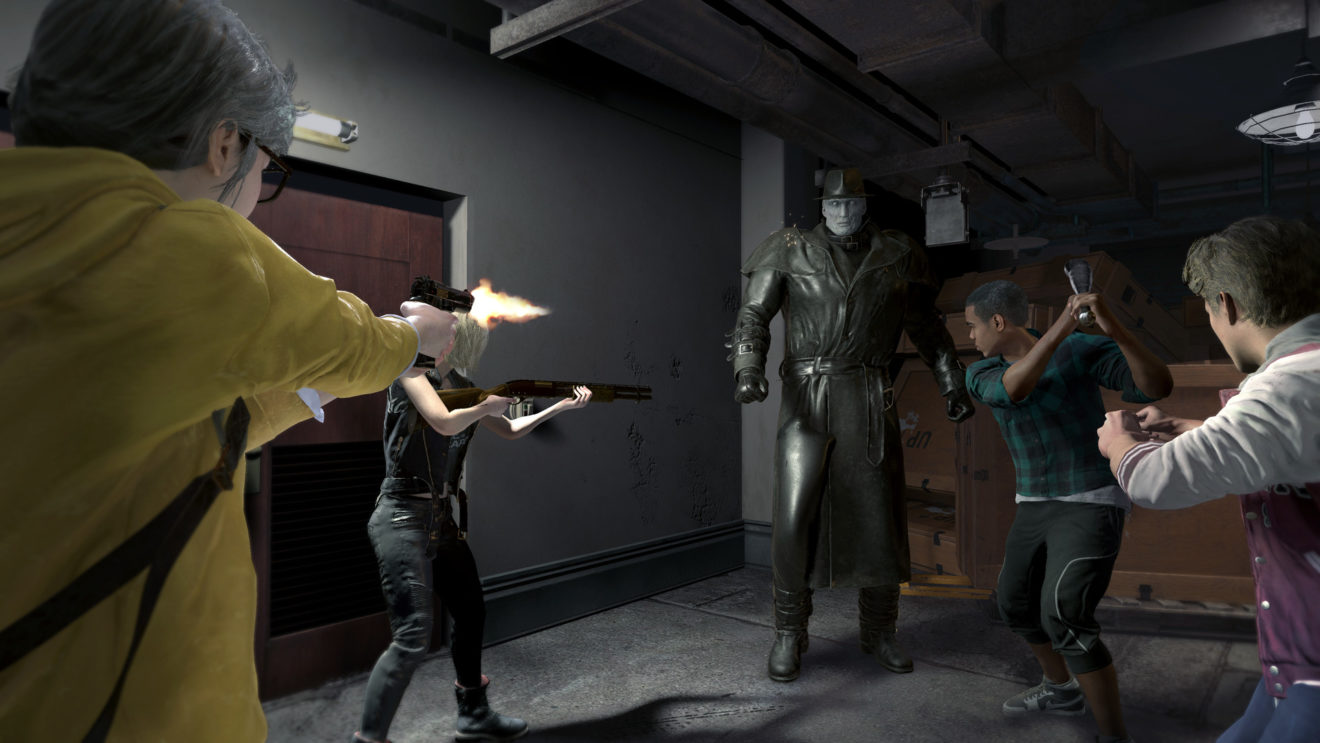 The update will introduce two “remixed” maps to the game, with Downtown becoming Uptown and Abandoned Park turning into Bemusement Park. There’s also a number of new items for players to unlock, including new skins.

In addition to the above, two new premium Survivor skins based on Claire and Leon from Resident Evil 2 will be available to purchase. Take a look at everything included in this week’s update below: