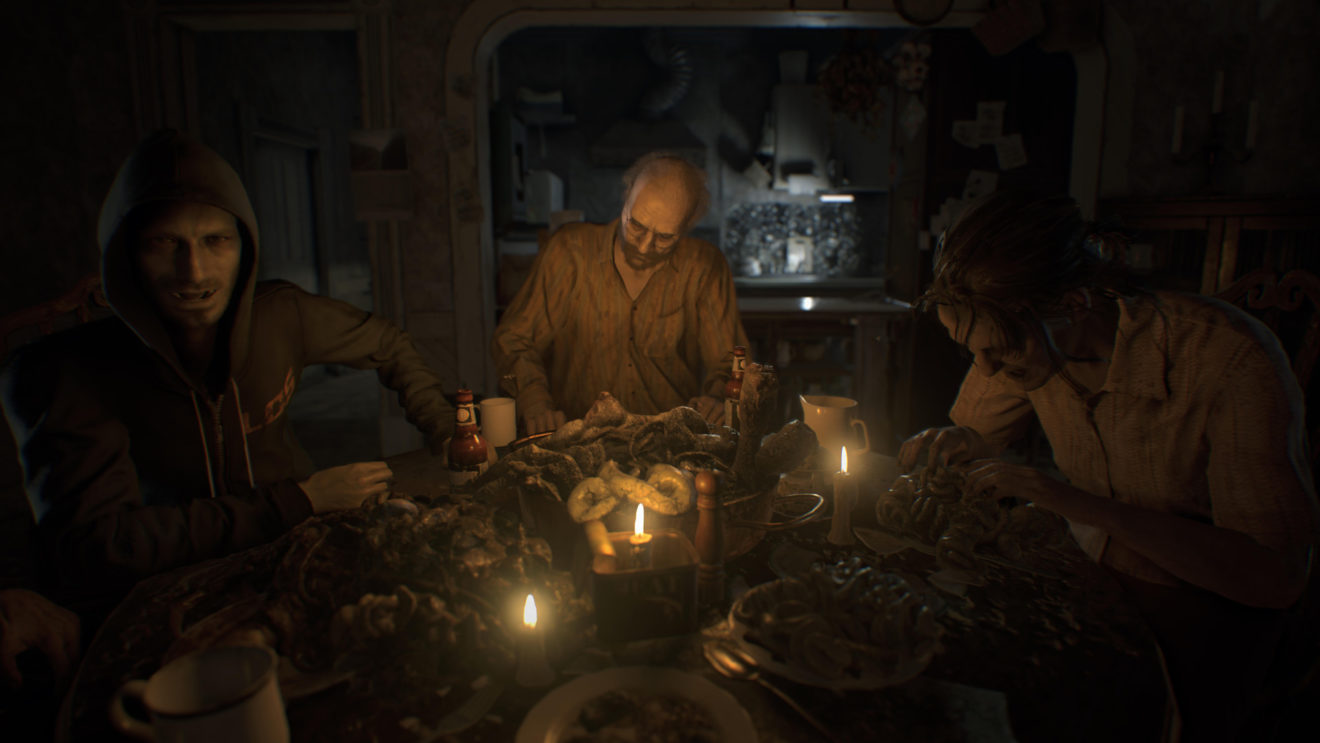 Microsoft has announced that 11 more games will be joining Xbox Game Pass for Console and PC over the next couple of weeks.

The first batch of titles arrives tomorrow, August 20th, and includes the return of Battletoads, action-adventure Crossing Souls (PC only), Darksiders: Genesis (PC only), and Don’t Starve: Giant Edition. Following these on August 21st will be the upgraded version of Super Lucky’s Tale, which features redesigned levels, lighting improvements, an expanded level progression system, and more.

Next up is ‘90s internet simulator Hypnospace Outlaw and the first chapter of Dontnod Entertainment’s narrative adventure Tell Me Why on August 27th. Tell Me Why follows the story of twins Tyler and Alyson Ronan as they use their supernatural bond to unravel the memories of their childhood. A total of three chapters will be released for the game over three weeks.

Joining the above titles on August 28th will be shoot’em up rhythm game Dive Kick Heroes and inXile’s Wasteland 3, with strategy game Crusader Kings III (PC only) being added on August 28th.

The final title being added in this latest block is Resident Evil 7, which will be available on Xbox One and PC from September 3rd.

Microsoft also announced that a number of games will be leaving Xbox Game Pass in the near future. The following titles are being removed: