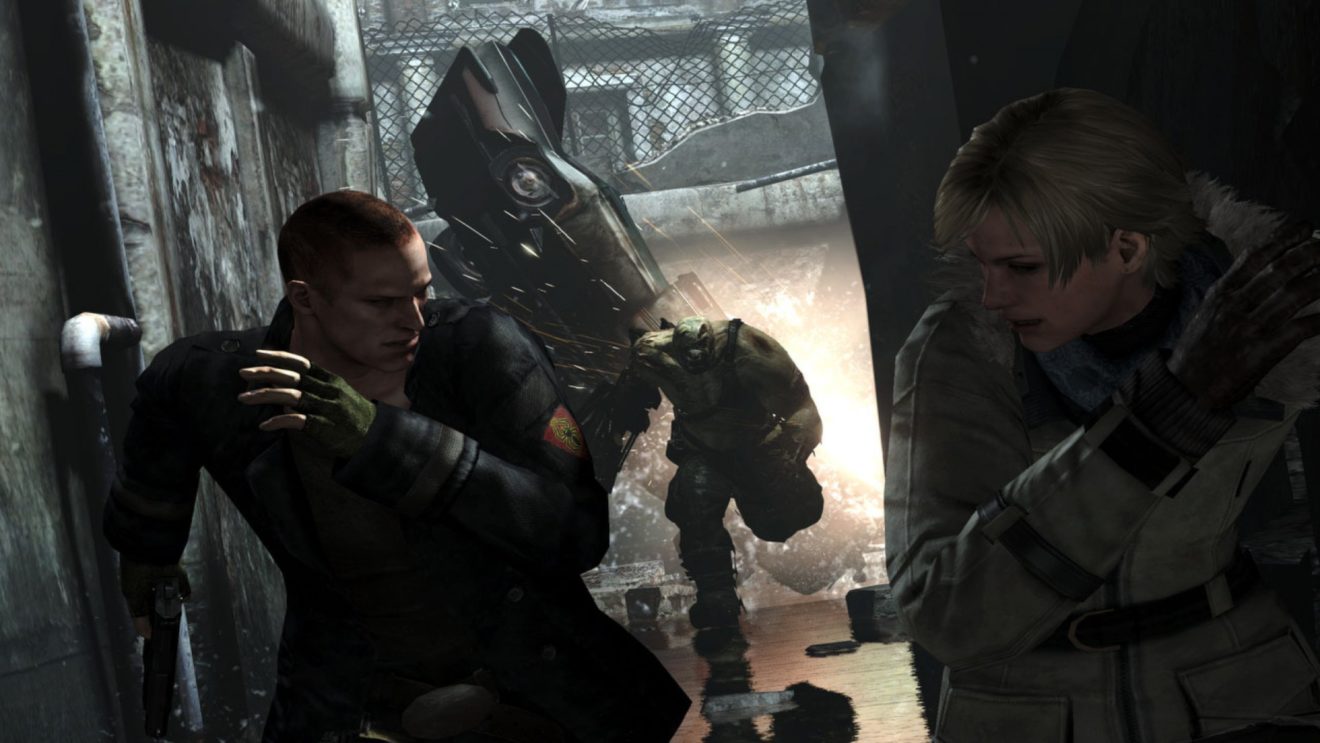 While Resident Evil 6 includes all previously released DLC and the ability to unlock two additional costumes per character in-game that were previously exclusive to Residentevil.net.