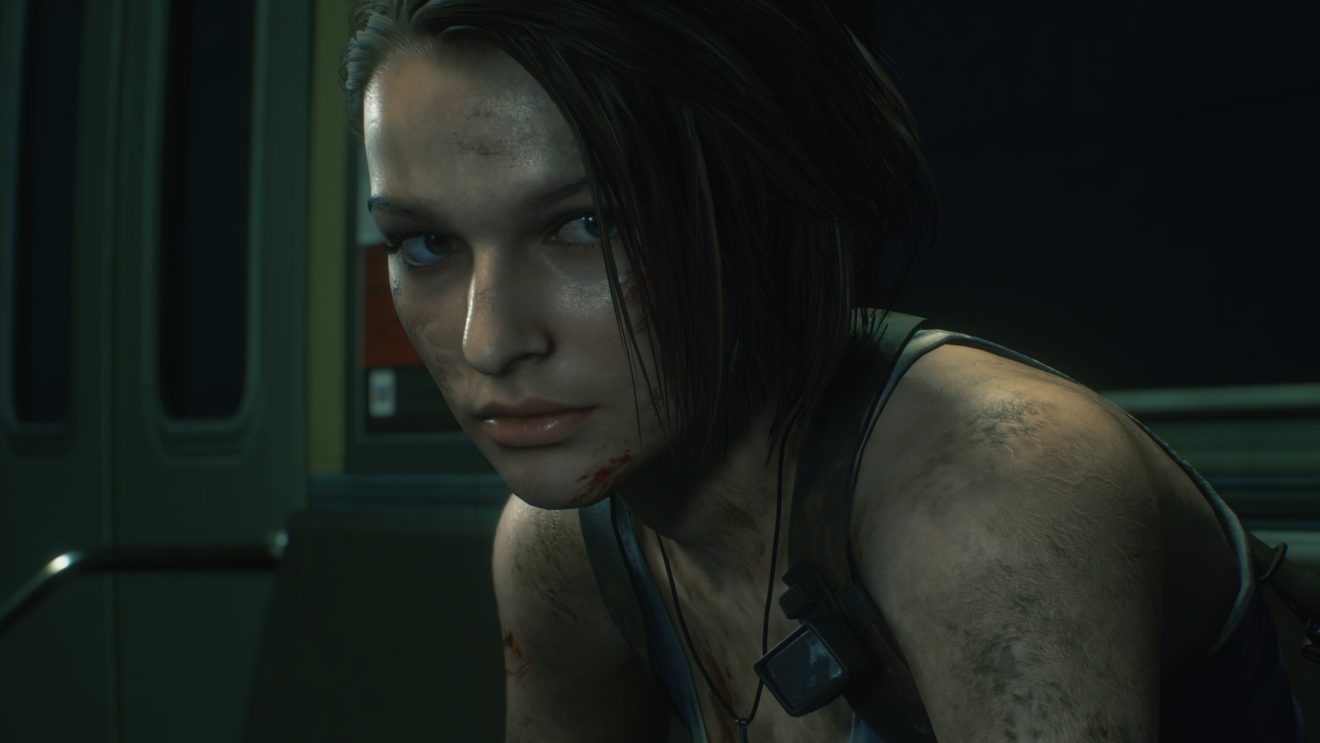 The Steam product page for the recently announced remake of Resident Evil 3 has revealed the game’s minimum recommended requirements on PC.

The remake was officially unveiled earlier this month and features high-definition graphics and “modernized gameplay mechanics,” according to Capcom. The upcoming game also comes with Resident Evil Resistance as a multiplayer mode, which sees four players trying to escape an area while a fifth player tries to stop them.